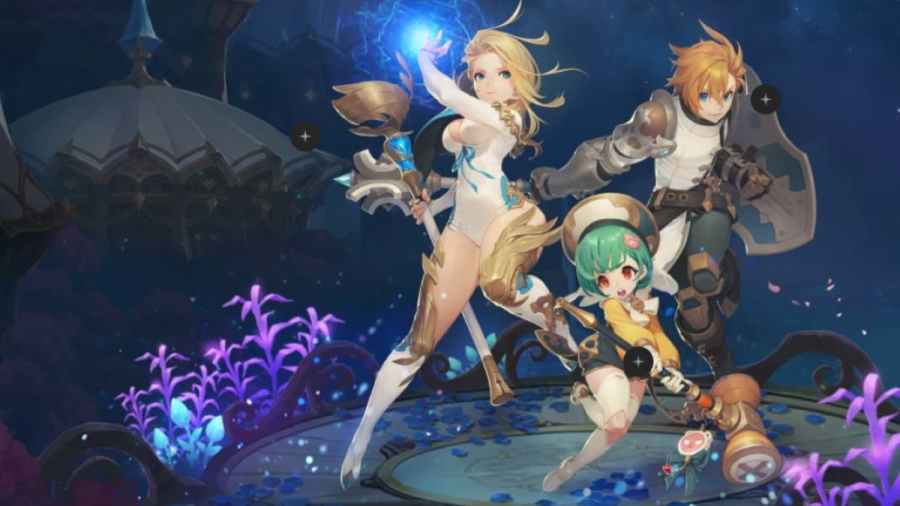 Summoners War: Chronicles is a cross-platform gacha-style MMORPG set in the Summoners War tactical fantasy RPG world of the same name. You can play solo or group up with others, completing quests and adventures while capturing and collecting hundreds of monsters. You’ll be summoning characters and monsters gacha-style from the series to help you in battle, but they aren’t all created equal, so you’ll want to get the best start possible. Below you’ll find our Summoners War Chronicles reroll guide for when those initial gacha pulls just don’t cut it.

How to reroll in Summoners War Chronicles

Getting a rare monster here is important because it is quite a tight gacha system. You only get a free pity roll after 200 three-star pulls. And four and five-star monsters are significantly better than their three-star compatriots.

Like gacha-style games? We cover all the biggest titles at Pro Game Guides. Check out our Genshin Impact – Nahida Constellations Value Guide, and our Dragon Ball Legends Characters Tier List.