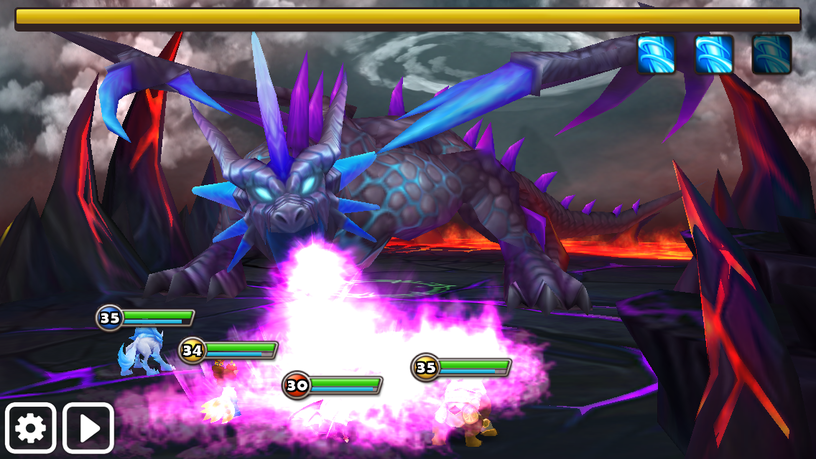 Summoners War is an exciting mobile device game that has been around since 2014. In the game, you summon creatures and battle bosses, and even engage in some good old PVP fun. The game also has some free codes that get release every so often that you can use to get free items in-game.

The following are all of the codes you can redeem at this current time; if any more codes get released, we will add them to our list. Also, the codes below will reward you with stuff like mana crystals and XP boosts. With that said, be sure to activate these codes as soon as you can because there is a limited window before they will expire.

Remember, if enough people activate these codes, they will deactivate. If you find an already expired code, be sure to let us know so we can update and remove it!

How To Redeem Summoners War Codes

To activate codes in Summoners War, you need to click the event icon on the right of the screen. After that, click game guides and then scroll until you find words; Enter your promo code here. When you click the tab, a small window will open up, and the blank space is where you will need to type your code.