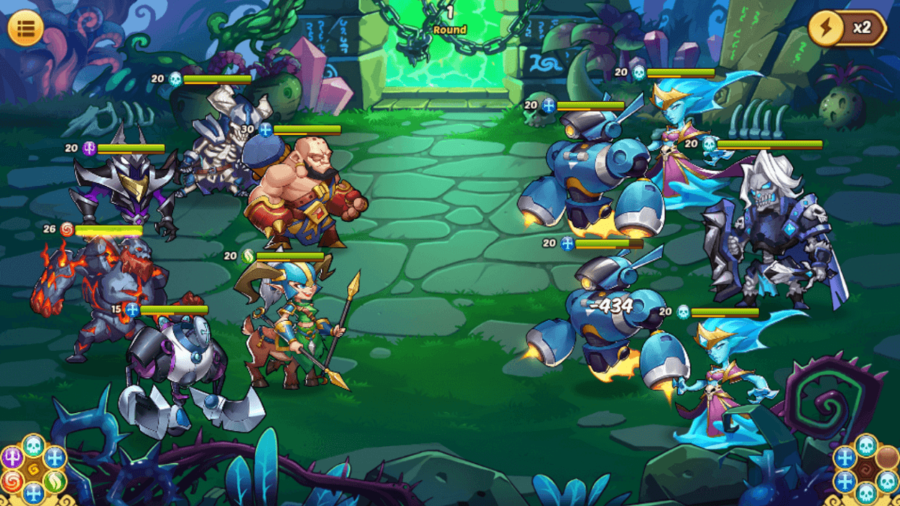 Our Idle Heroes codes has the most up-to-date list of codes that you can redeem for a bunch of different unlocks and rewards. Getting those Summon Scrolls will improve your chances of getting 5 Star characters!

How to Redeem Idle Heroes Codes

To redeem Idle Heroes codes when on the Main Game, press Cool Events in the top right-hand corner of the screen. In this new window that appears, click the Cool Events tab, which is the third tag along, enter the code in the text field by typing them out or Copying & Pasting and press the Exchange button.

If the code was successful, a message will appear that the code has been redeemed and all items have been sent to your Mailbox. If the code hasn't worked, the message CDKey has expired, or Incorrect CDKey will appear

To get to your Mailbox, go back to the Main Game, and on the left side of the screen, they'll be four Circle buttons. Press the one second from the top, the icon that resembles an Envelope. Press that, then select the mail that you want, then press Claim.