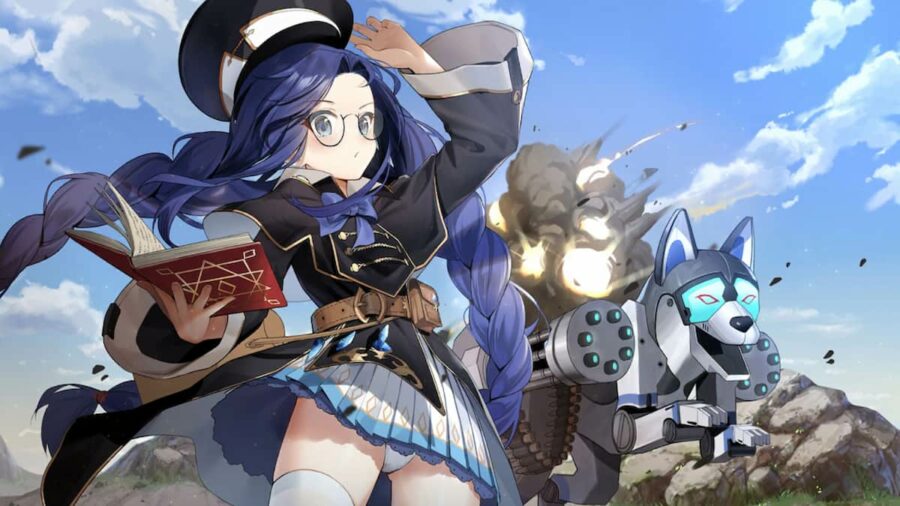 Idle Huntress is gatcha role-playing game where you collect huntresses and use them to defeat enemies. This game has idle mechanics, so the battles are automated and ongoing, even if you're not online. All you have to do is prepare your heroines and let them auto-fight.

The best way to speed up your progress is to redeem Idle Huntress codes. There are two types of codes: Mysterious codes and 14-digit codes. Most of the time, you'll use Mysterious Codes, but we'll let you know if we find 14-digit codes! The codes will help by giving you goodies, which can include the following:

Here's a look at all active Idle Huntress codes:

These codes for Idle Huntress no longer work.

Here's everything you need to know regarding Idle Huntress codes.

How to redeem Idle Huntress codes

Redeeming codes for free rewards in Idle Huntress is easy. Just be sure to know which codes you are claiming. Shorter ones with a combination of letters and numbers are called Mysterious codes, and you can't redeem them the same way you do the 14-digit ones. To redeem Mysterious codes, please follow these instructions:

Check out the official Idle Huntress Facebook, Twitter, and Discord pages for more information. But if you want to have all information in one place, bookmark this page and check it out often.

To redeem codes, you first have to finish the game's prologue. After that, you can enter the main menu and start claiming prizes. Keep in mind that Idle Huntress codes tend to expire quickly, so make sure to claim them as soon as possible.

If you find a code in the Working Codes section that has expired, please let us know so we can remove it as soon as possible. Another typical reason why codes aren't working is a spelling error. To avoid this, check for typos when entering codes.

What is Idle Huntress?

Idle Huntress is a mobile game with role-playing and gatcha elements. It's an idle game wherein even if you can exit a game, Huntresses will continue to fight. Your main goal is to gather the best heroines and train them so they can be as deadly as possible. Every Huntress has their own set of abilities and spells, so finding out which characters work best together is critical to success.

If you're looking for codes for other games, we have a bunch of them in our Game Codes post! You can also get a bunch of free stuff via our Roblox Promo Codes page.