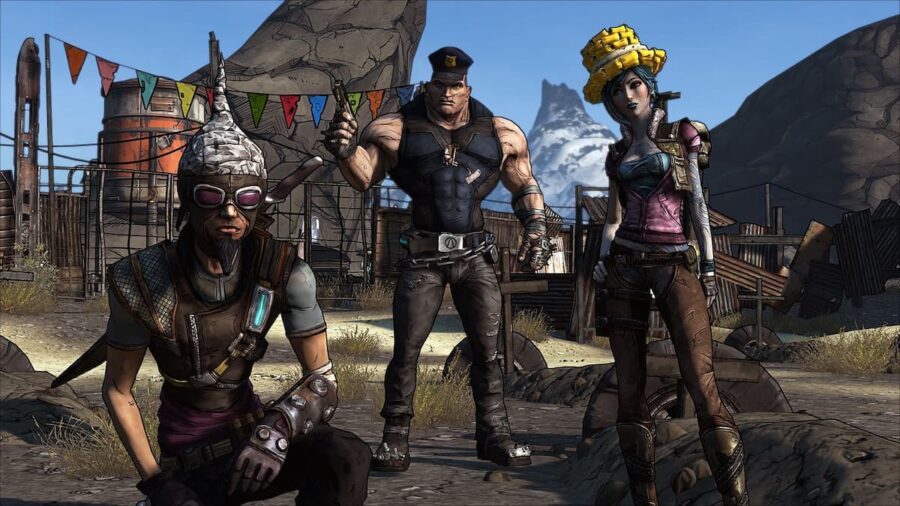 Our Borderlands 1 Shift Codes List take a look at all of the working and available codes that can be redeemed for cosmetics, weapons, grenades, and more!

We've got all the Borderlands 1 codes that are available featured below! Codes come out randomly and expire after a short while, so be sure to bookmark this page and check back often.

Here's a look at a list of codes that have not expired yet:

These codes are no longer available and can't be redeemed anymore.

You can redeem keys via the following options:

Once you've redeemed a key, they will show up in your mail in the game.

What are Shift Codes?

Shift Codes are used to collect Golden Keys which unlock a chest on Sanctuary that will reward you will loot! They are distributed sometimes at random by following Gearbox and the Borderlands social channels, or they can be distributed during various events. You need a Shift Account to use the keys, so be sure to sign up for one.

Golden Keys can be obtained via Shift Codes. These Golden Keys can be used within the game to open up a chest that will give you random rewards. These rewards are usually a few weapons of different types that are at your current level. You can also get armor and grenade mods as well. Golden Keys are redeemable at Sanctuary 3, which is your main hub in Borderlands 3.

Once you get into the game, you might be wondering how-to obtain the keys. Well, go into a game, open up the game menu, and press Social. You should see an envelope icon at the top, press that to go to the Mail menu. From here, you should be able to collect any Golden Keys you've obtained!

How do Shift Codes work in Borderlands?