Our Borderlands 3 Zane Builds Guide features a look at some of the top options for the character and class. Zane has a lot of tactical ability on the battlefield! He can a clone for his enemies to strike at that takes the heat off of him, but can also spawn the SNTNL drone which will deliver heavy fire onto any nearby foes. If you're more of a team player, then you can run the Barrier ability which provides cover for you and your teammates in an open area! 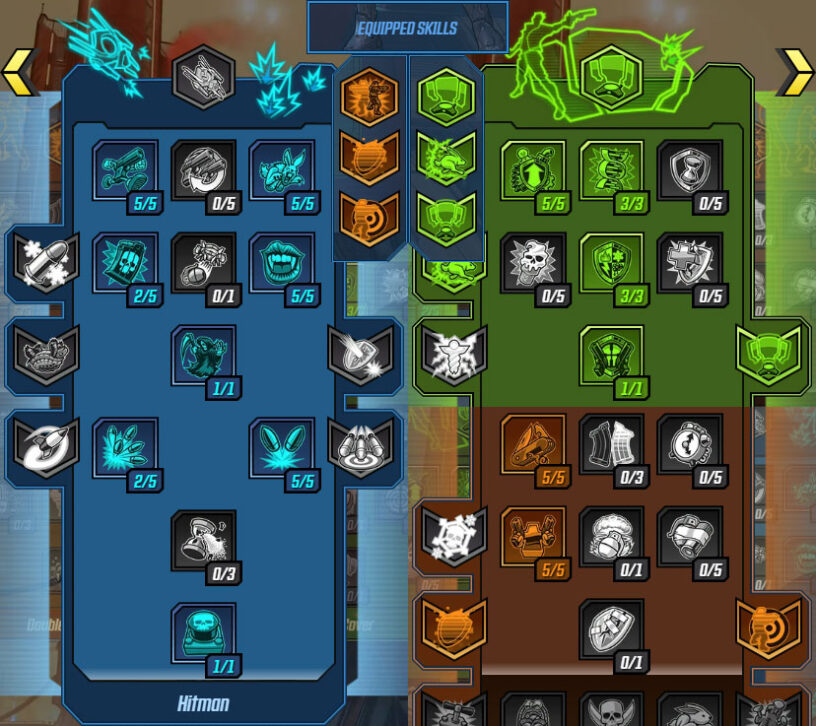 This is a pretty item specific build, if you want to trade or find items from people check out ThiccFilA's Zane Discord. You are pretty much running around destroying everything with Brainstormer and the Protuberance Shotgun. You use Brainstormer for AOE and the Protuberance for single-target and it can regen your health and shield by shooting the ground when it is combined with The Transformer Shield. You'll want to take our your Corrosive SMG for taking out hard to kill armored targets. Check out the video guide for details on how-to play it specifically. 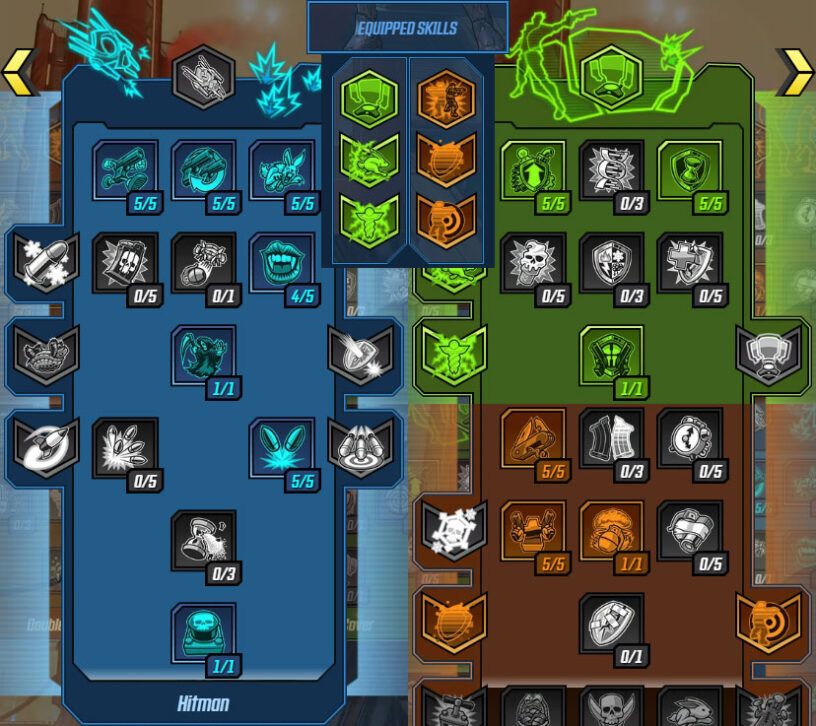 This is a speed build meant for farming Captain Traunt in Mayhem 4 specifically. You build up speed by sliding around near Traunt and landing big hits to his crit area with your shotgun while sliding. The speed is aided by the Antifreeze Class Mod that increases the Weapon Damage you dish out while sliding or in the air. Your build gives you buffs to your damage if you are moving faster via the Violent Momentum ability. Drop your barrier as you go into battle, then slide over and put your clone right near Traunt. After that, all you need to do is slide back and forth hitting Traunt with shotgun blasts until he goes down! 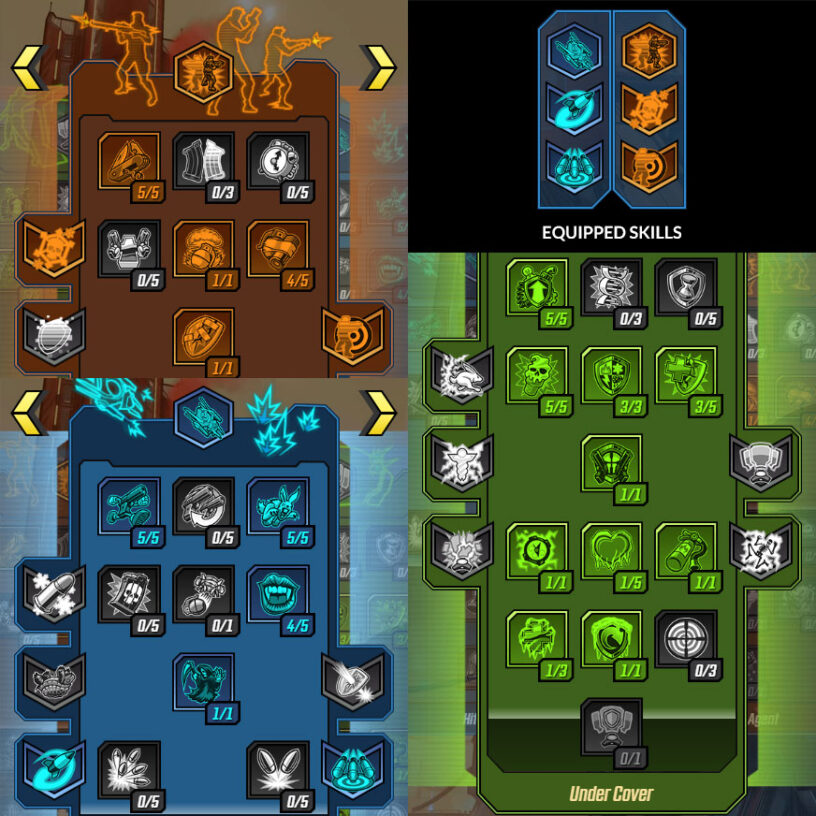 This is a great build that takes advantage of a lot of Zane's different skills that he has access to. If you're looking to be a bit more on the defensive side, we pick up a lot of different skills that will keep our enemies frozen in place! We max out Brain Freeze which slows our enemies repeatedly until they are frozen, and we combine that with abilities like Best Served Cold and Refreshment. These all pair very well with Calm, Cool, Collected which will regenerate our shield, health, or will instantly reset the cooldowns on our Action Skills if those are already full! That's pretty powerful in a build where we focus heavily on freezing enemies, and we can dish out a ton of punishment with our active abilities.

The build utilizes the Digi-Clone ability which also synergizes with our cryo passives by augmenting it with Binary System. This ability is also great for getting around the battlefield safely when we get into trouble. If we swap places with our clone, we'll immediately start recharging our shield due to the Quick Breather passive.

While we've got the bad guys focusing on the clone, we'll also have the SNTNL drone dishing out tons of damage as it flies around picking off foes. We pump up the damage with the augments by taking Boomsday which adds a rocket pod to SNTNL. This is taken further by the Almighty Ordnance augment that gives us the ability to target an area and have the bot launch a barrage of missiles on top of it. If we get a kill in this area, then the duration of SNTNL is reset!

We've got a full leveling guide for this build which you can find right here!