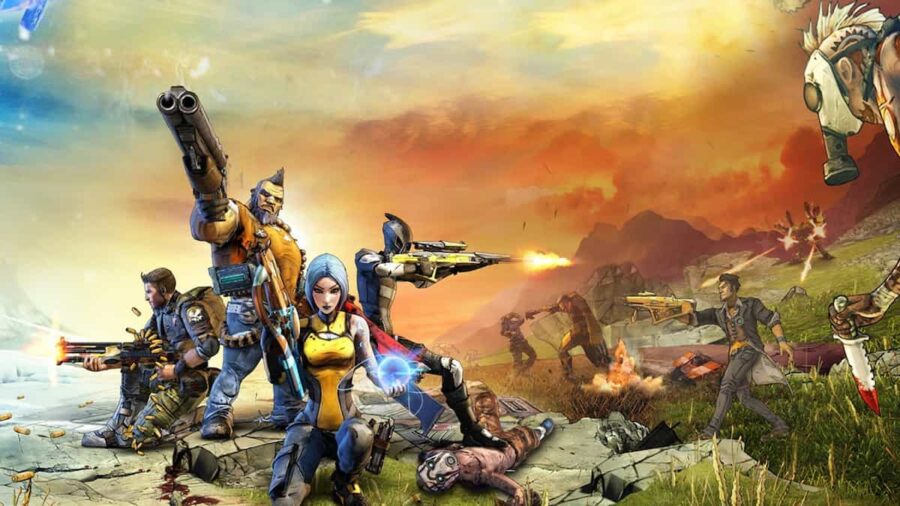 How to use Shift Codes in Borderlands

Shift Codes is a method of engagement between developers and players around the world. Gearbox introduced it via their platform SHiFT. These are codes that consist of 25 signs, and you can unlock special rewards after entering given codes either in the game or on their official website. You will need to create a Shift account and log in to enter the Shift Codes.

What do Golden Keys do?

All you need to do is approach the chest and open it using a Golden Key you obtained from using the Shift Codes. The chest contains various pieces of gear, including:

How do Shift Codes work in Borderlands?