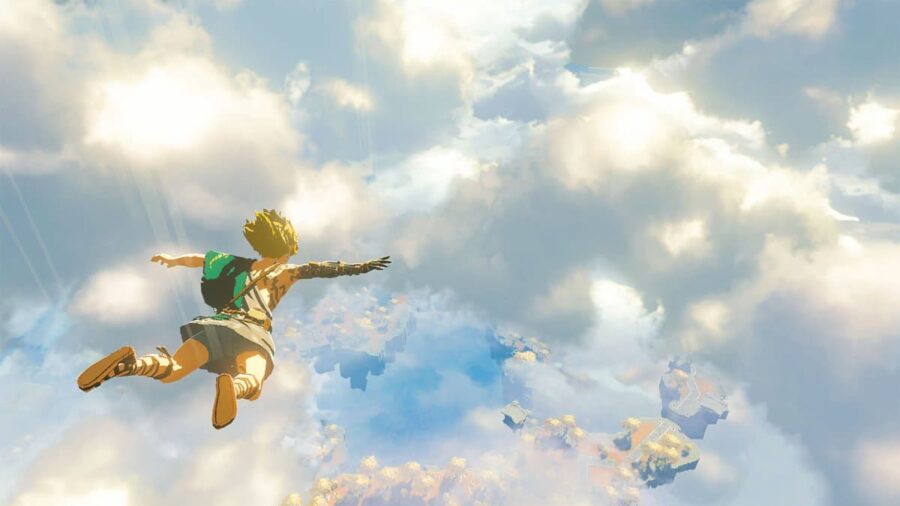 When is the release date for The Legend of Zelda Tears of the Kingdom?

The Legend of Zelda Tears of the Kingdom is releasing on May 12, 2023, for the Nintendo Switch. A new trailer was dropped on the Nintendo Direct on September 13, which announced the new name, and the release date.

There is no news is Tears of the Kingdom will release with a Switch Pro. Of course, A Switch Pro would boost sales dramatically; as BoTW's performance was stable, it wasn't consistent, and with BoTW 2 heading into the sky, more power is needed from the system.

For more Zelda content on Pro Game Guides, check out, Will the broken Master Sword have a major role in the Breath of the Wild sequel? or How old is Link in BOTW and other Zelda games?

What is The Legend of Zelda Tears of the Kingdom release date?