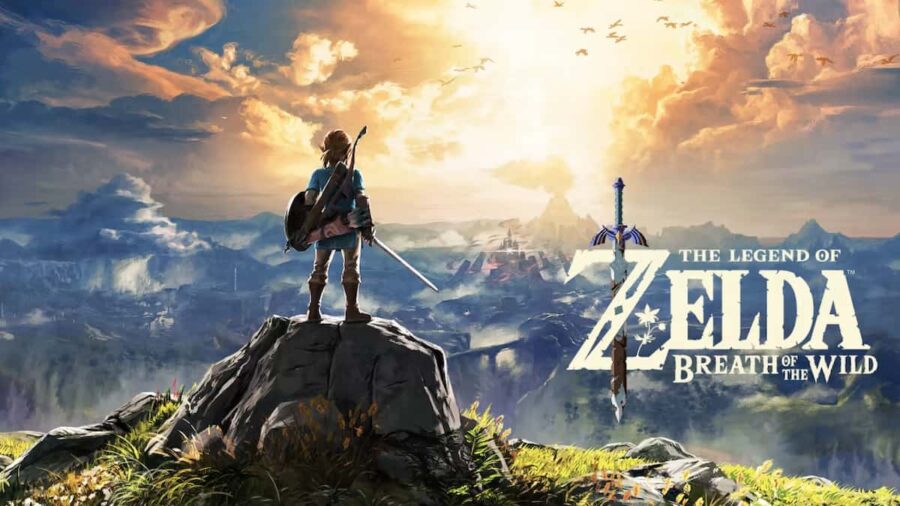 Throughout the Legend of Zelda series, Link has appeared in numerous games and saved the world of Hyrule multiple times. Sometimes, it is the same incarnation of Link. Other times, it is another iteration of the fabled hero. With so many accomplishments and games, you may be wondering what the age of Link is in The Legend of Zelda: Breath of the Wild and other Zelda entries.

Link's age in all Legend of Zelda games

It is hard to exactly place Link's age in any title as there are multiple timelines and few confirmations of Link's age. We have some confirmations from interviews with Satoru Iwata and various collections of Zelda information, like the official Hyrule Historia. For most Legend of Zelda games, it can only be speculated what Link's age is, but you can find approximate ages for all Legend of Zelda titles below.

Related: Is The Legend of Zelda: Twilight Princess coming to Nintendo Switch?

For more information on The Legend of Zelda, check out All Stray Fairy locations in the Stone Tower – The Legend of Zelda: Majora’s Mask (N64/Switch version) and Will the broken Master Sword have a major role in the Breath of the Wild sequel? on Pro Game Guides.

How old is Link in BOTW and other Zelda games?