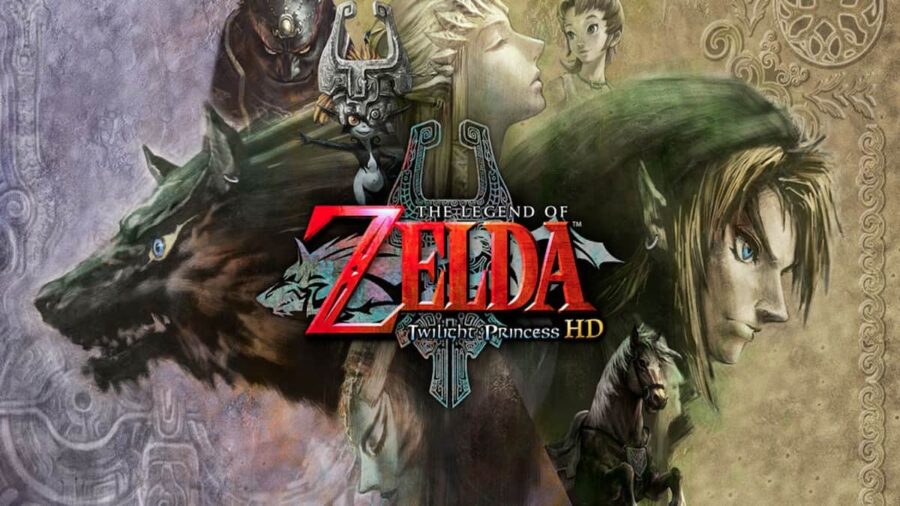 The Legend of Zelda: Twilight Princess is an iconic game that shook up the Zelda formula when it was released for GameCube and the Wii. The game even got an HD port to the Wii U, a system that didn't sell all that well. With most of the Wii U's library being ported to the Nintendo Switch, you may be wondering if The Legend of Zelda: Twilight Princess is releasing anytime soon.

No, despite all the love for Twilight Princess HD and many other games getting ports, it seems that Nintendo isn't ready to move this game off the Wii U. This has become more of a concern due to the Wii U's support coming to an end in 2023.

Related: All Stray Fairy locations in the Great Bay Temple – The Legend of Zelda (N64/Switch version)

While it's not completely out of the question for this title to eventually be released, it likely won't happen soon. The Legend of Zelda: Wind Waker was also on the Wii U as an HD port and was the first to come out. Many fans are expecting Wind Waker to release first or the two games to come out in a dual pack.

Is The Legend of Zelda: Twilight Princess coming to Nintendo Switch?