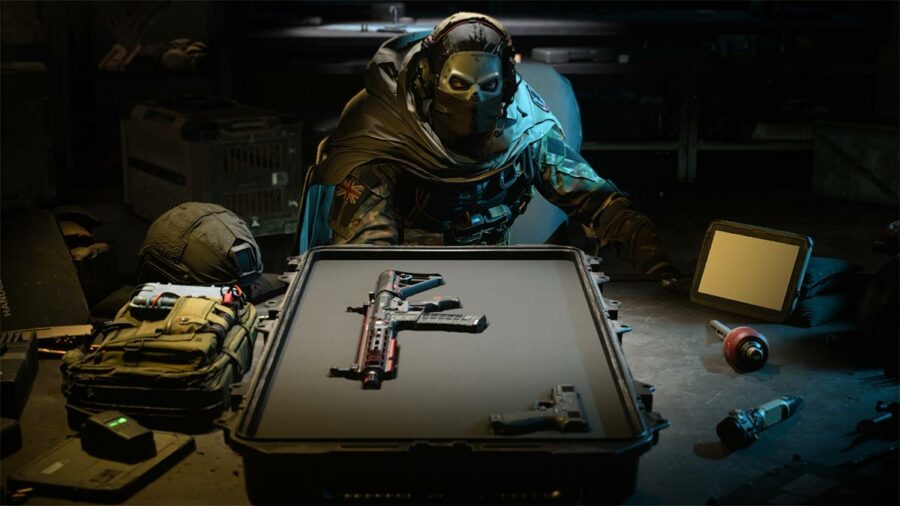 Call of Duty: Modern Warfare 2 Beta is a testing ground for the new features arriving with the upcoming flagship title of the biggest shooter game franchise. Players get a variety of multiplayer content to experience, after which they can make the decision whether to purchase the game or not.

All Gunsmith Weapons in Call of Duty Modern Warfare 2 Beta

You can try out the game and progress up to level 30 to unlock various items such as weapons, field upgrades, killstreaks, and other cosmetic rewards. Here's a table listing all the weapons available within the gunsmith, their base platform, and how to unlock them during the Open Beta.

A few other weapons expected to arrive with the full launch of the game include the TAQ-56 (currently shown in-game), MP7, PP19, Barret, and RPK. These weapons were found by curious Xbox players who were somehow able to access multiplayer private matches after pre-loading the open beta.

Stay tuned to Pro Game Guides for more Call of Duty: Modern Warfare 2 content. In the meantime, head over to our article on How does Ground War Invasion mode work in Modern Warfare 2?