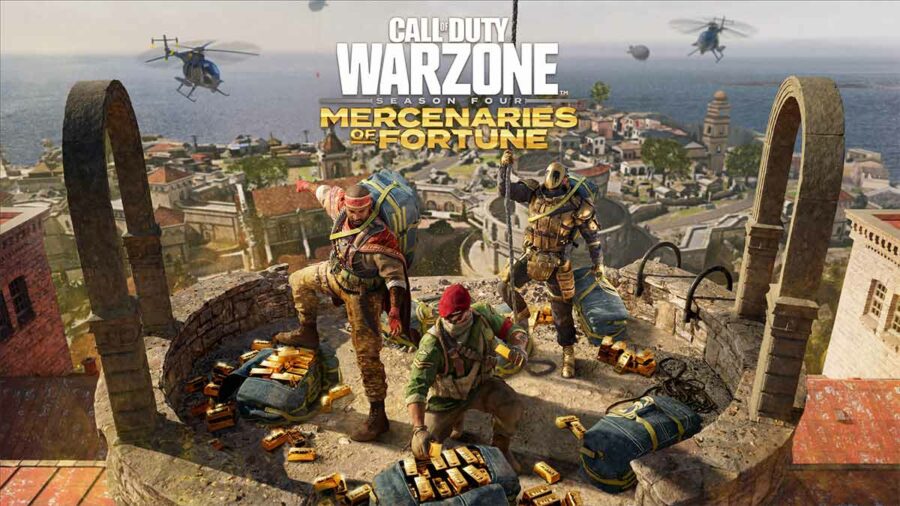 Call of Duty: Warzone & Vanguard introduces several new weapons, operators, and other changes with its Season 4 update. Three new task force operators are joining the battle with the upcoming seasonal update. Here's everything you need to know about them.

Captain Carver Butcher, whose voice players have been hearing since Warzone Battle Royale's launch, is finally joining as a Vanguard operator in Season 4. After serving in the British Army during Operation Devon, he later became the founder and recruiter of the world's first elite special operations squad, the S.O.T.F.

How to unlock Carver Butcher operator in Warzone and Vanguard

How to unlock Callum Hendry operator in Warzone and Vanguard

Players can unlock Hendry by purchasing his operator bundle from the in-game store once it's made available later during the season.

Hailing from Nigeria, Ikenna Olowe is an expert in Gidigbo martial arts who joined the war as a battlefield engineer. He is also a proficient planner, demolition specialist, and is known for creating critical supply lines for allies across across the globe.

How to unlock Ikenna Olowe operator in Warzone and Vanguard

Players can unlock Olowe by purchasing his operator bundle from the in-game store once it's made available later during the season.

Stay tuned to Pro Game Guides for more Call of Duty and Warzone content. In the meantime, head over to our article on All new Maps and Modes coming with CoD Vanguard Season 4.

All new Operators coming with Season 4 of CoD Warzone & Vanguard