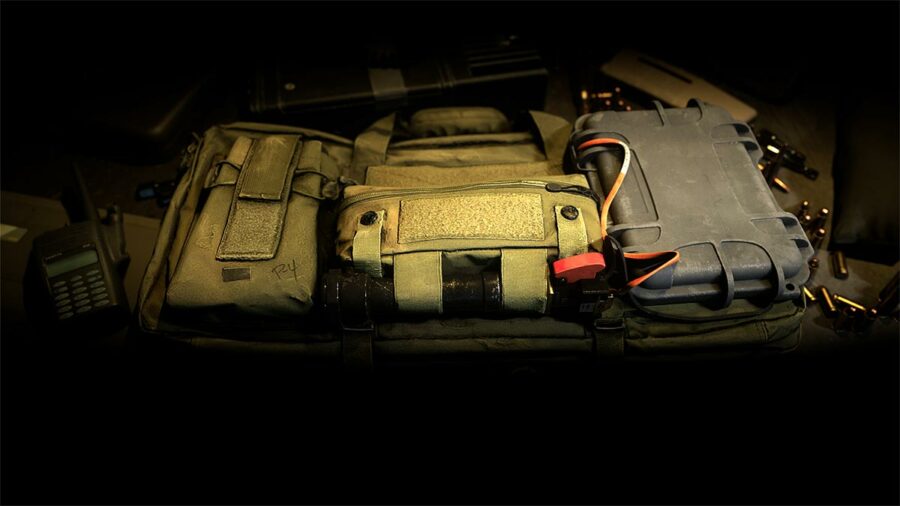 All Perks available in Call of Duty Modern Warfare 2 Beta

Moving away from the traditional three perk slot system, Modern Warfare 2 does something entirely new with this core mechanic. Players now have three perk divisions: Basic, Bonus, and Ultimate. While you spawn in a match with two selected Basic Perks, your selected Bonus and Ultimate perk are granted to you as you progress through the match. This increases the total perk count in Modern Warfare 2 to four at the end of a game.

While players are free to customize their loadouts and perks based on personal preference, the game provides six pre-built custom perk packages for different playstyles, which non-familiar players can use during their initial playing phase.

Stay tuned to Pro Game Guides for more Call of Duty: Modern Warfare 2 content. In the meantime, head over to our article on Player feedback not being considered for upcoming Modern Warfare 2 beta changes.

All Perks in Modern Warfare 2 Beta