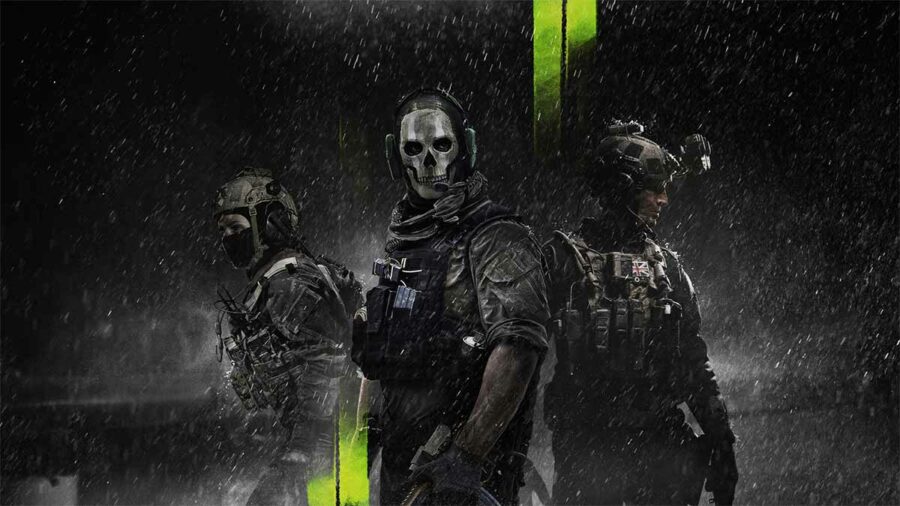 In addition to assuring fixes to crashes, exploits, lighting issues, bugs, and UI design, the developers have talked about changes to major gameplay elements that players have been asking for. First, the team has doubled down on keeping away from the traditional CoD mini-map, in which players using unsuppressed weapons were marked. Next up, Dead Silence will remain a field upgrade instead of existing as a perk.

These are the two biggest community concerns. According to the devs, reverting these aspects to their traditional style will hurt the sentinel or camping playstyle. While most veteran Call of Duty players have expressed their disappointment, and in some cases even anger, towards this stance of Infinity Ward, it's hard to say what the casual player base thinks.

Related: When does Call of Duty League 2023 start?

Not all feedback has been addressed by the developers

Fortunately, Infinity Ward notices that it's difficult for players to track targets while firing a weapon due to muzzle smoke and flash. Tweaks to these gun characteristics will be implemented in the second week of the Modern Warfare 2 Beta. Furthermore, some other changes will help you visually differentiate enemies from friendlies.

Another crucial feedback being considered is to make sliding more fluid, as in its current state, it's practically redundant. Although not everything the active community demands is being considered, we can only hope that the devs know what they are doing as the next Call of Duty game is probably two years away.

Stay tuned to Pro Game Guides for more Call of Duty content. In the meantime, head over to our article on All weapons available in the Modern Warfare 2 beta and All 6v6 Modes in Modern Warfare 2.