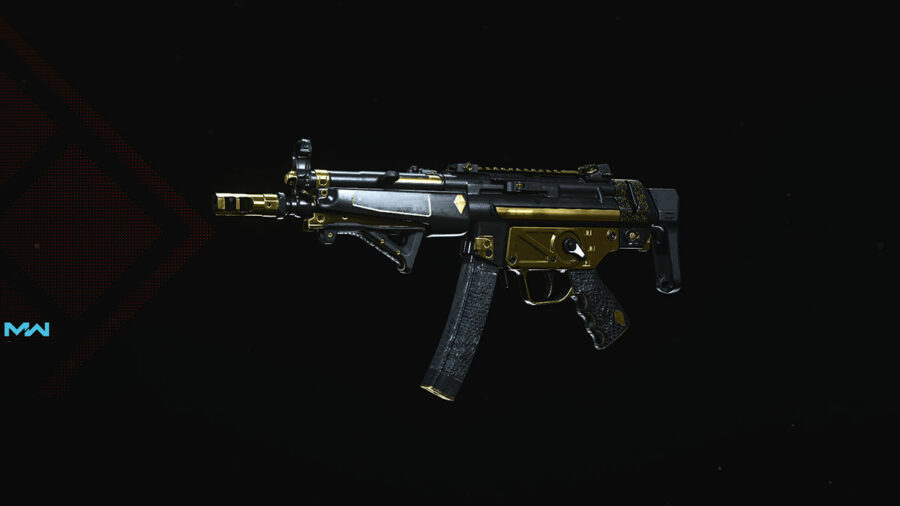 Call of Duty: Warzone features one of the most iconic Submachine Guns in the franchise's history, the MP5. There are two versions of this gun, one from Modern Warfare and the other from Black Ops Cold War. In this loadout guide, we have mentioned the best Modern Warfare MP5 attachments and class to use in Warzone Pacific.

This MW MP5 build performs extremely well in close-range combat situations of up to nine meters. We have equipped the Integral Suppressor for sound suppression and to give the weapon a damage-range boost. Next up, the 5mW Laser tightens the gun's hipfire spread and improves its sprint to fire speed.

The Merc Foregrip adds to the weapon's accuracy and control. For the fifth attachment, we have used the Sleight of Hand perk for a faster reload speed. However, you can swap it for the FTAC Collapsible Stock for improved mobility at the cost of accuracy.

Stay tuned to Pro Game Guides for more Call of Duty content. In the meantime, head over to our article on Are Warzone servers down? How to check Warzone server status.