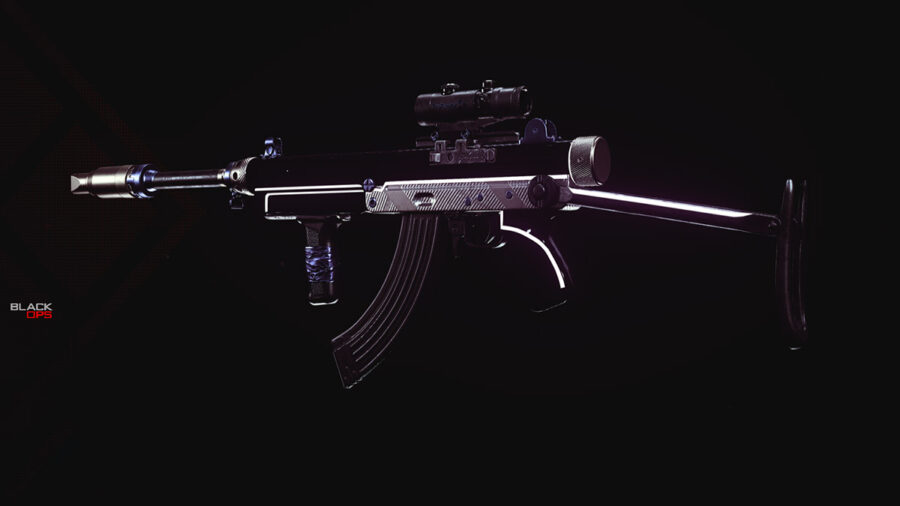 The Vargo 52 Assault Rifle was added to Call of Duty: Warzone in an unexpected content drop. The gun is seemingly a top-tier option thanks to its fast fire rate, good damage output, and easily controllable recoil curve. This guide showcases the best Vargo 52 attachments and class setups in Warzone Pacific.

The aforementioned attachments represent the general long-range build for any Black Ops Cold War AR. The GRU Suppressor and Task Force barrel together provide the weapon its highest damage range and bullet velocity for maximum effectiveness over range.

Additionally, these two attachments along with the Spetsnaz Grip foregrip help with recoil control and accuracy. Finally, the 60 Round magazine feeds the fast-firing Vargo 52 AR with enough bullets to engage with an entire squad, be it Caldera or Rebirth Island.

Related: How to unlock the Vargo 52 in Call of Duty: Warzone and Black Ops Cold War

For this particular Vargo 52 build, we've used attachments that help with damage range as well as mobility. While the KGB stock adds sprint-to-fire and aim walking speeds, the Serpent Wrap boosts the aim-down-sight (ADS) speed of the weapon for close-range dexterity.

We've replaced the Task Force barrel with the Takedown as the latter increases the effective range and control without downgrading the mobility by a lot. Moreover, the 45 Round magazine provides sufficient bullets for close-to-medium range engagements, and its doesn't hurt the ADS speed.

Stay tuned to Pro Game Guides for more Call of Duty content. In the meantime, head over to our article on – Best Milano Loadout and Class in Call of Duty: Warzone.

Best Vargo 52 Loadout and Class in Call of Duty: Warzone