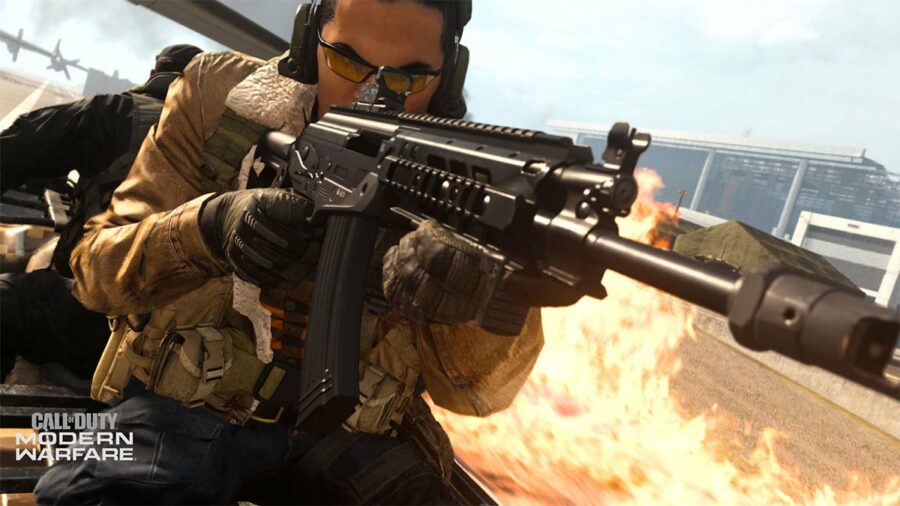 Back in the Verdansk days, the CR-56 AMAX was one of the best Assault Rifles in Call of Duty: Warzone. After several weapon balancing patches, the gun eventually lost its dominance and was overshadowed by its alternatives. However, the developers recently buffed the gun with the Season 4 Reloaded update, pushing the AMAX back into the top-tier category. Here's a guide to the best CR-56 AMAX attachments and class to use in Warzone Pacific.

The attachments listed above are for the standard AMAX build that is meant for long-range dominance. The muzzle and barrel used here boost the gun's damage range, bullet velocity, and accuracy. The VLK scope and Commando Foregrip further help with recoil control and stability.

Since the gun packs so much firepower, you can make it shine in close-range combat, especially as a sniper support class. The slight changes in the attachment selection from the previous build improve the gun's movement and aim-down-sight (ADS) speeds. If you are having trouble with the iron-sights of the AMAX, you may swap the laser for a reflex sight, such as the G.I. Mini Reflex.

Stay tuned to Pro Game Guides for more Call of Duty content. In the meantime, head over to our article on Best Kilo 141 Loadout and Attachments in Call of Duty Warzone.