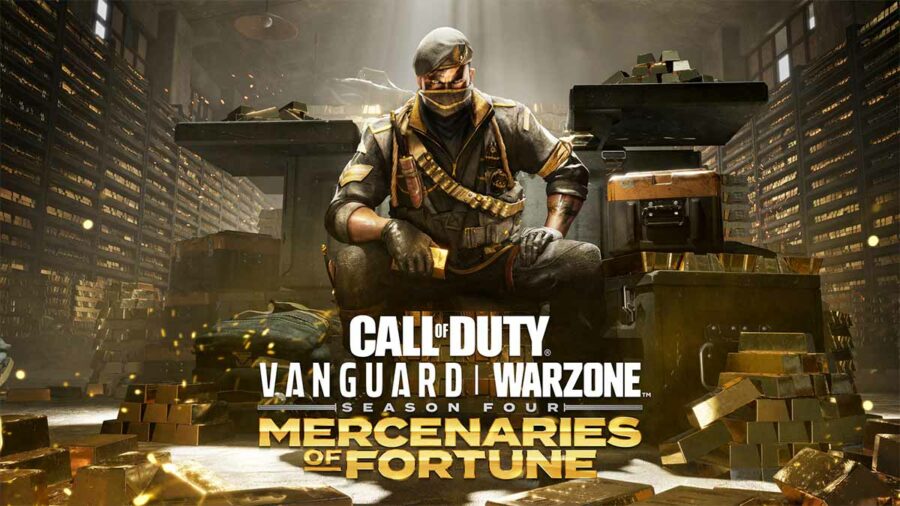 In addition to the Rebirth Island Zombies mode, Titanium Trials, and Terminator skins, the Season 4 Reloaded update for Call of Duty: Warzone also implements adjustments to various weapons. Assault Rifles, Submachine Guns, and other weapons from different classes have received serious nerfs and buffs to their profile. Here's a simplified version of the most recent Warzone mid-season patch notes.

All Weapon 'Buffs' in Call of Duty Warzone Season 4 Reloaded

This update mainly nerfs various Vanguard Assault Rifles that have been dominating Warzone Pacific for a while now. However, there are other weapons from this class that are getting a significant buff. This update aims to add guns like the Kilo, M13, and Krig 6 back into action.

Once a powerful weapon choice for close-range combat, Shotguns have now taken a backseat in Warzone Pacific. As such, the developers are increasing the maximum pellet damage for the following guns to boost their viability:

The following two Sniper Rifles have received changes to their damage multipliers and aim-down-sight transition time, which translate to an overall buff:

Related: How does the ‘Cursed Ground Public Event’ work in CoD Warzone?

All Weapon 'Nerfs' in Call of Duty Warzone Season 4 Reloaded

As mentioned, Vanguard Assault Rifles have been meta and top-tier weapons for a long time. To shake things up, the developers have reduced the recoil control for the following guns alongside other adjustments:

Maximum damage, minimum damage, and location multipliers for the following Submachine Guns have been tweaked:

Other than the aforementioned weapons, the following two guns have also received a significant nerf:

Additionally, the melee lunge distance for Pistols has been decreased from 1.83 down to 1.52 meters. This change tries to fix the broken mechanic that allowed players to lock onto opponents from afar while performing a melee.

Stay tuned to Pro Game Guides for more Call of Duty content. In the meantime, head over to our article on How to register for World Series of Warzone 2022 Tournament.