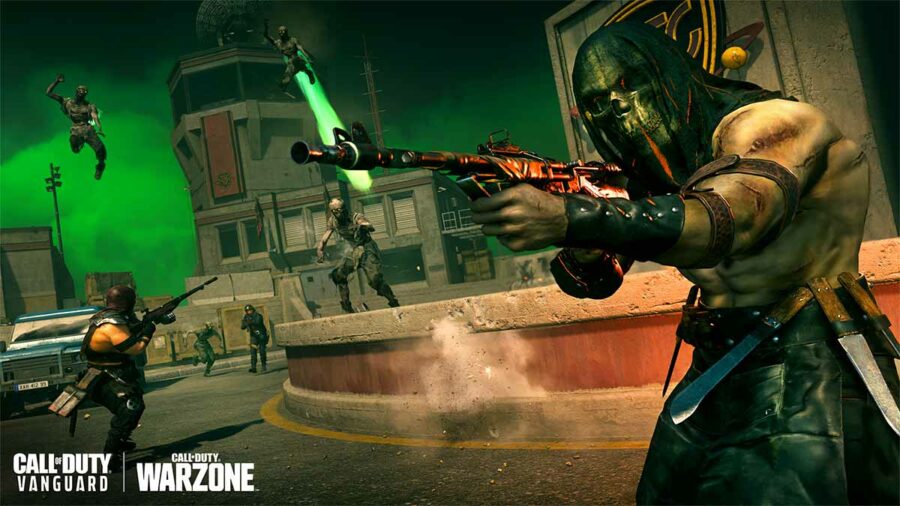 Call of Duty: Warzone has received various game modes involving Zombies in the past. While the Halloween special Zombies Royale mode was a massive hit, players had mixed thoughts about the Destruction of Verdansk event. Nonetheless, if you have missed Zombies in Warzone, fret not as the developers are bringing these creatures back to the Battle Royale.

How does Rebirth of the Dead work in Call of Duty: Warzone?

The Rebirth of the Dead game mode is arriving with the Season 4 Reloaded for the Rebirth Island map. In this game mode, 10 squads, both living and undead, are deployed on the map. The human operators are pre-equipped with their selected loadout on deployment, hence eliminating the need to purchase a loadout drop.

Your objective varies depending on who you're playing. The operators try to survive till the end whereas the zombies attempt to eliminate every other operator while trying to reclaim their life. If you are eliminated as a human, you return to the map as a zombie. As more operators are eliminated by the zombies, the difficulty for living players increases.

Zombies can revive themselves and redeploy back as humans by locating and collecting four antivirals. These syringes can be found in the following ways:

The zombies are given three powers: Charged Jump, EMP Blast, and Gas Grenade. Another important feature of this mode is the Infestation Meter. This meter fills up throughout the match as zombies are eliminated. Once it reaches its maximum limit, all the players who are spectating the game are redeployed into the map as zombies.

Related: What is Titanium Trials mode in CoD Warzone?

Are there any rewards associated with Rebirth of the Dead mode in Warzone?

Players who secure a win in the limited-time Rebirth of the Dead game mode receive the "Last Alive" animated calling card as a reward. Furthermore, the "Head Scratcher" animated calling card can be claimed by performing a finishing move as a zombie. You can equip these items from the Barrack section of the game's main menu screen.

Best Class Setups for Rebirth of the Dead mode in Warzone

You may also refer to our dedicated loadout guides for Rebirth Island and Fortune's Keep for a deeper insight at the best weapons to use on the smaller maps of Warzone.

Stay tuned to Pro Game Guides for more Call of Duty content. In the meantime, head over to our article on Are Warzone servers down? How to check CoD Warzone server status.

How to play ‘Rebirth of the Dead’ mode in CoD Warzone