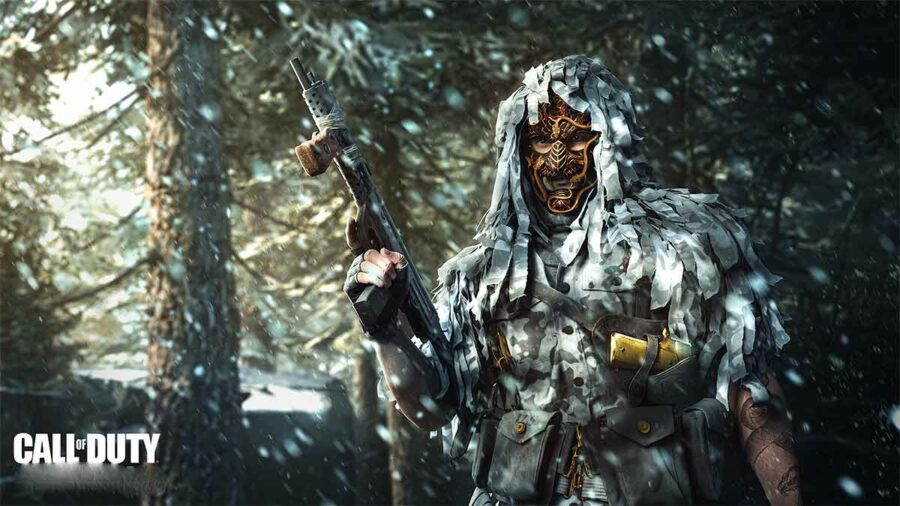 With the Call of Duty: Warzone Season 3 update, several weapons were buffed and nerfed depending on their performance. The weapon balancing patch implemented some major changes for various Submachine Guns. Here's a loadout guide on the best SMG in Warzone right now.

With this update, Vanguard Submachine Guns were made even more dominant at close range. The Type 100 with the rapid fire barrel becomes one of the fastest time-to-kill (TTK) weapons in the game.

The Owen Gun has been a top contender for the last two seasons as well. It comes with a high damage output and large magazine, which is suitable for squad fights. One major con of this SMG is its magazine placement, which blocks the view while aiming down the sights.

The Black Ops Cold War OTs 9 retains its spot as one of the best SMG in Warzone. It has a fast fire rate, great mobility, and high damage value, however, its damage range is only up to 10 meters.

Introduced during Season 2 of Vanguard and Warzone, the Armaguerra 43 has only gotten more powerful with the recent update. It has exceptional range, mobility, and fire rate, features that make it suitable for close range as well as a sniper support weapon.

The Welgun is another popular SMG in Warzone as most players can get used to it easily. While you can equip the Shrouded barrel for range and accuracy, the gun also has a rapid fire rate barrel for improved TTK up close.

The LAPA has always been a great close range gun but it hasn't been used as much by players. This versatile SMG has various barrel attachments that allow you to customize the gun based on the stats you want.

The only Modern Warfare gun that made it to our list is the CX-9. The gun is easy-to-use, has a rapid fire rate, and kills very fast within its damage range. Other decent Modern Warfare SMG to use are the MP7, MP5, and AUG.

Stay tuned to Pro Game Guides for more Call of Duty content. In the meantime, head over to our article on Best AK-74u Loadout and Class in Call of Duty Warzone.