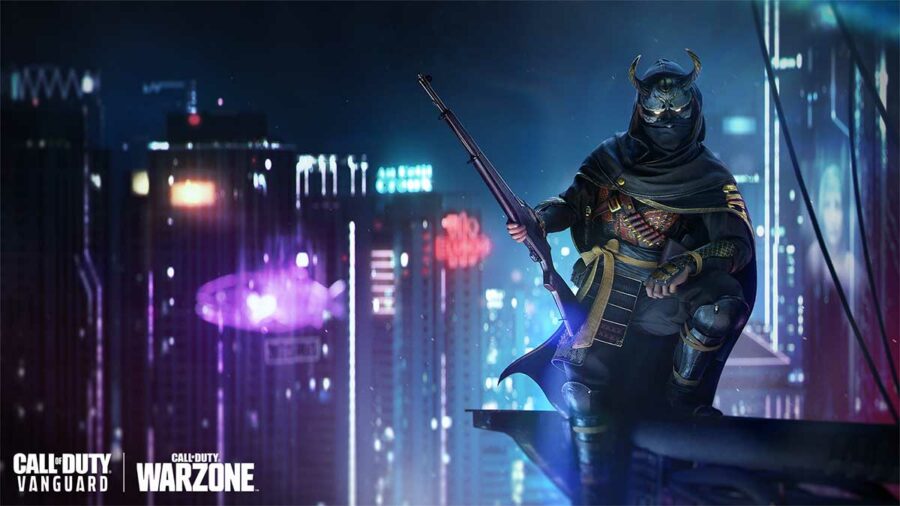 Season 3 of Call of Duty: Warzone brought some major weapon changes that have resulted in the biggest meta shift in the Sniper Rifles category. With this update, several of these weapons have lost their one-shot kill potential at any range.

While all Marksman and certain Sniper Rifles can now headshot kill only within their damage range, heavy-duty Snipers are capable of doing this regardless of their maximum range. Here's a loadout guide on the best Snipers in Warzone right now.

The ZRG 20mm has always been the most powerful Sniper Rifle in Warzone, thanks to its unmatched range and damage stats. Since the recent weapon balancing patch, it has become the king of Snipers. The only downside is its scope that blocks your peripheral vision while aiming down sights.

If you cannot withstand the view-blocking scope of the ZRG 20mm, the AX-50 is the next best alternative. Although the gun doesn't have as high range, it's more than enough in every situation.

Another great Sniper Rifle option in Warzone this season is the Black Ops Cold War LW3 Tundra. Featuring identical stats like every other weapon in its class, the weapon performs great at all ranges.

The only Vanguard Sniper Rifle on our list is the 3-Line Rifle. While the loadout shown above should be great for most players, there are several other attachments that you can use to customize the weapon to meet your requirements.

The Kar98k Marksman Rifle has always been the most used and the go-to Sniper for most players in Warzone. However, since it cannot one-shot kill beyond its maximum damage range, its viability has reduced significantly. Nonetheless, it's perfect as an aggressive Sniper, especially on Rebirth Island.

Stay tuned to Pro Game Guides for more Call of Duty content. In the meantime, head over to our article on How Operation Monarch works in Call of Duty: Warzone.