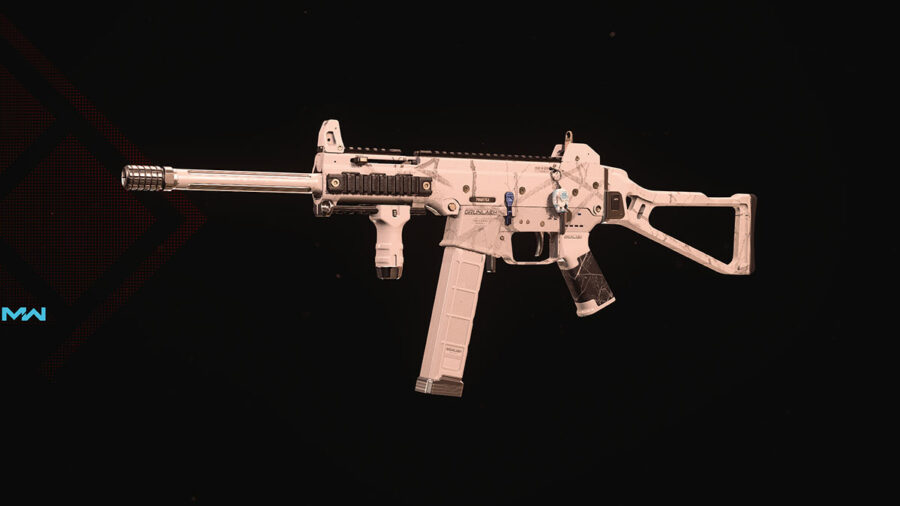 The Striker 45 Submachine Gun in Call of Duty: Warzone has always been overshadowed by other weapons in its class. With the Season 5 update's weapon balancing patch, this Modern Warfare SMG has received a small yet significant buff that now makes it a viable close-range weapon choice. Here's a guide to the best Striker 45 attachments and class to use in Warzone Pacific.

The attachments used here improve the range and accuracy of the Striker 45 SMG. The Monolithic Suppressor is a staple for any Modern Warfare gun as it boosts the damage range while suppressing its sound. Next up, Merc Foregrip is used for recoil control and hipfire accuracy improvements.

The 400mm Stainless Steel barrel is a crucial attachment as it increases the damage range, bullet velocity, and control of the SMG. If you aren't comfortable with the mobility nerf this barrel comes with, you can swap it for the 300mm Poly Barrel for a slightly better aim-down-sight (ADS) speed and no movement speed reduction.

Stay tuned to Pro Game Guides for more Call of Duty content. In the meantime, head over to our article on Best Fennec Loadout and Class in Call of Duty Warzone.

Best Striker 45 Loadout and Class in Call of Duty Warzone