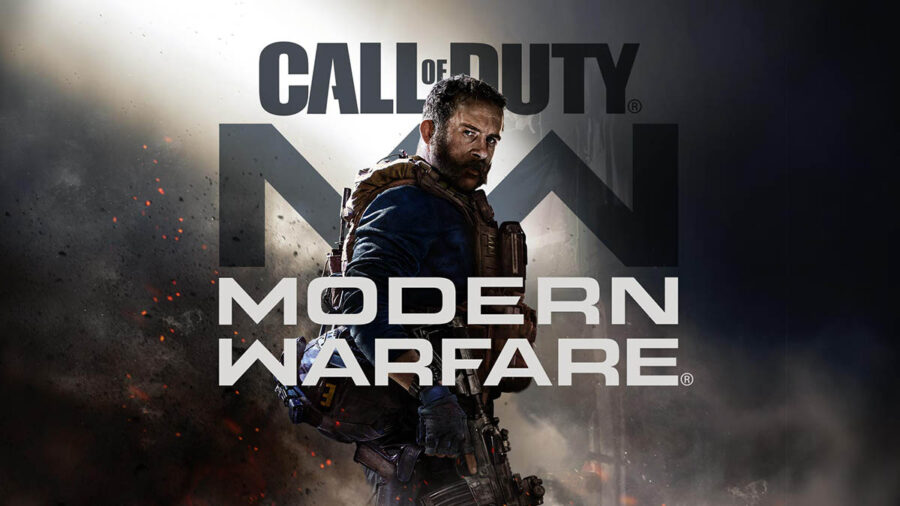 Activision and game studio Infinity Ward have finally released a one-minute teaser trailer announcing Call of Duty: Modern Warfare 2. A sequel for the highly popular Modern Warfare sub-franchise has long been rumored, and it has now been confirmed on the official Call of Duty Twitter account with the teaser. The trailer doesn't show any official gameplay and instead uses drone-captured footage showing a dock. However, voice-overs and graffiti of returning fan favorites are shown throughout the docks.

These fan-favorite characters include franchise mainstays like John “Soap” MacTavish and Simon “Ghost” Riley. The return of Captain John Price will likely draw the biggest response from fans, as Price and his family tree are arguably the closest to a mascot within the Call of Duty franchise. The trailer reveals that Modern Warfare 2 is set to release on October 28th.

Related: How Operation Monarch works in Call of Duty: Warzone

In the teaser, J.8.22 can see written with green graffiti on side of a container. That message could be a reference for 2022's Summer Game Fest, which goes live on June 9, 2022. If J.8.22 is referring to June 8, 2022, then the message may be hinting that more information for Modern Warfare 2 will be revealed on that date as part of the Summer Game Fest. However, that is all speculation.

Call of Duty: Modern Warfare is meant to be a more realistic and modern approach to war, a contrast to the World War II setting of classic Call of Duty games and the futuristic setting of Infinite Warfare. The original Modern Warfare was released back in 2007 and focused on secret ops groups within the US Marine Force Recon and British SAS working to stop a terrorist organization in the Middle East and prevent a civil war within Russia from escalating to a global war. The game received critical acclaim and was later rebooted in 2019 as a new Modern Warfare game. The upcoming Modern Warfare 2 is a continuation of the rebooted game.

For more on all things Call of Duty, including Where to find Gulag Entry Token in Call of Duty Warzone, keep reading Pro Game Guides.