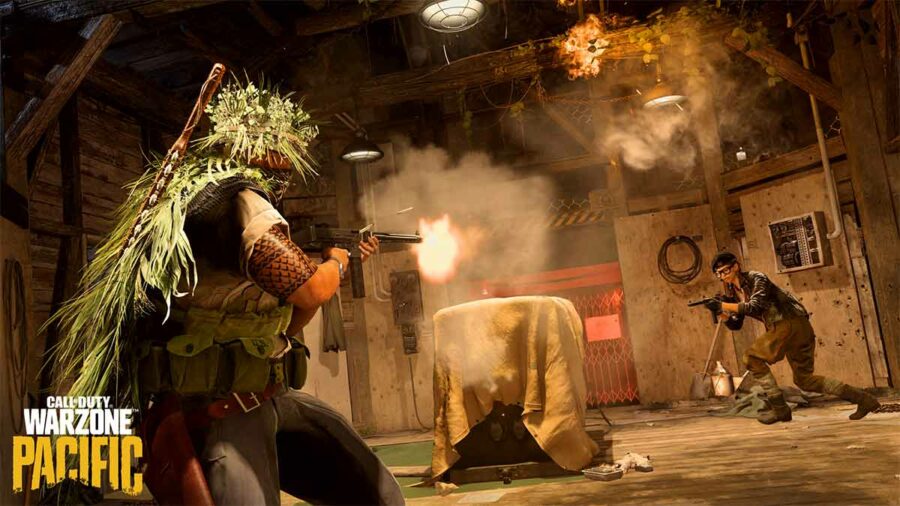 After introducing the lootable perk satchels, the developers at Raven Software are adding more similar features to Call of Duty: Warzone. With the Season 3 Reloaded update, the game is getting a brand-new loot item—the Gulag Entry Token.

How to get Gulag Entry Token in Warzone Pacific

The Gulag Entry Tokens spawn randomly upon opening supply boxes and can be acquired by players who aren't carrying one already. It is available in both regular battle royale and mini-royale game modes on the Caldera and Rebirth Island maps.

Related: What is Warzone’s Champion of Caldera LTM? How to play, explained

How to use Gulag Entry Token in Warzone Pacific

As the item's name implies, the Gulag Entry Token grants you access to the Gulag, where you can fight a 1v1 battle and win it to earn your freedom and redeployment into the match. While all players get one Gulag attempt upon their first death, they have to be bought back if eliminated again later.

Equipping a Gulag Entry Token that you've found as loot will allow you to enter the Gulag more than once, even if you've exhausted your first guaranteed attempt. This token, however, is only effective until the Gulag is active, and you get a cash reward for picking or carrying it during the endgame.

Stay tuned to Pro Game Guides for more Call of Duty content. In the meantime, head over to our article on What are the new Redeploy and Gulag Tokens in CoD Warzone?

Where to find Gulag Entry Token in Call of Duty Warzone