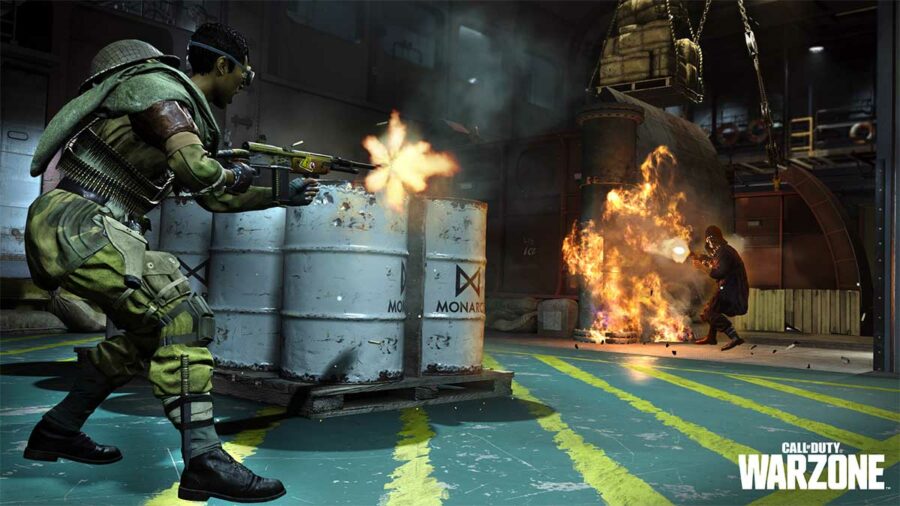 Call of Duty: Warzone has introduced some major breakthrough changes to the Battle Royale genre. Two such developments include the 1v1 Gulag mechanic and the resurgence redeploy feature. With the Season 3 Reloaded update, the game is introducing another feature that will give fallen players more chances to respawn.

What is the new token system in CoD Warzone?

What are Gulag Entry Tokens in Warzone Pacific?

Available inside supply chests in standard Battle Royale game modes, the Gulag Entry Token gives you a bonus chance to fight in 1v1 battle. As you might know, each player has only one Gulag attempt in a match, and they need to be bought back if eliminated after or inside the Gulag.

Related: How does the Serpentine perk work in CoD Warzone?

Grabbing this loot item grants you access to the Gulag more than once. In case you pick up the token once the Gulag is closed, you’ll receive a cash compensation instead. Moreover, you can only carry a single Gulag Entry Token at a time.

What are Redeploy Extraction Tokens in Warzone Pacific?

The second lootable item in the new respawn token system, the Redeploy Extraction Token, makes things even simpler. Any player carrying this item will be automatically redeployed without any need to visit the Gulag or to be bought back from a buy station. However, these are legendary rarity litems and are more rare than the Gulag Tokens.

Stay tuned to Pro Game Guides for more Call of Duty content. In the meantime, head over to our article on All Underground Transit System Locations in CoD Warzone.

What are the new Redeploy and Gulag Tokens in CoD Warzone?