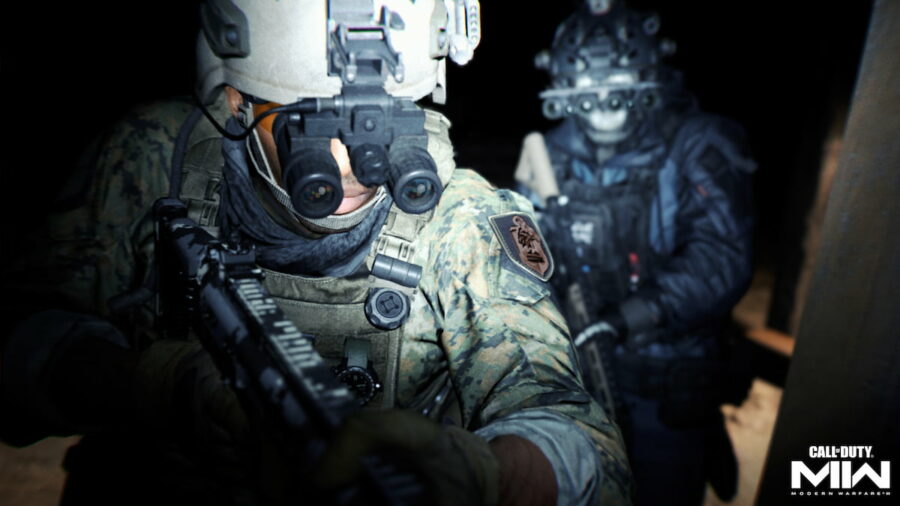 Activision Blizzard has seen fit to roll two new modes into Modern Warfare 2. While Prisoner Rescue and Knock Out might not be new modes in other titles, they do bring a breath of fresh air to the military shooter. Knock Out isn't your standard Team Deathmatch as it requires a little more strategy. Here's how to bring your team to victory.

Tips and tricks for Knock Out mode in Modern Warfare 2

Knock Out is a fairly straightforward mode in Modern Warfare 2. There are two ways to secure victory. The first is to take control of a package and hold it to the end of the round. The second is to take out the entire enemy team. The caveat to this 6v6 mode is that there are no respawns. Downed players must be revived by teammates.

Related: All Vehicles and customization options in Modern Warfare 2 beta

Like the other new mode, Prisoner Rescue, it's crucial to stick with teammates in Knock Out. Having a teammate to revive downed members can make all the difference. The second factor that will greatly help teams is communication. This mode can fall prey to premade groups working together on voice chat. So, despite the ill reputation that Call of Duty has for toxic voice chat, if you opt to play this mode, voice chat will almost be a necessity.

How does Knock Out work in Modern Warfare 2?