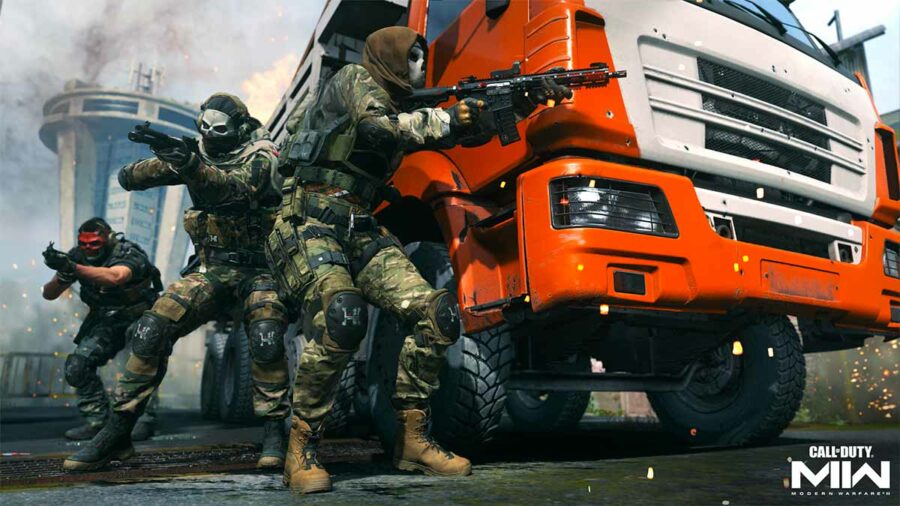 Prisoner Rescue is a new mode first implemented in the beta for Modern Warfare 2 before being released with the military shooter in October 2022. Players familiar with CS:GO and its hostage mode should be comfortable with Prisoner Rescue. Here's the rundown of how it works and some tips to turn matches in your favor.

There are two teams in Prisoner Rescue, Attackers, and Defenders. In each round, there are two prisoners. One team must rescue the prisoners while the other team must prevent it. Of course, eliminating the entire enemy team is also an option. The first team to 500 points wins.

With two teams of six, it's absolutely critical to stick together. The traditional run-and-gun mentality won't work here as players don't respawn and must be revived. If your team gets separated, it's much easier to be dropped individually and lose the round. So, stick together, revive your teammates, and play smart.

The other thing to consider is that as an attacker, with the hostage, you cannot sprint or use a primary weapon. That means you're relegated to a pistol or your fist. The counter to this is the attacker with the prisoner drops off the radar and gains the equivalent of a personal UAV to track enemies. So, while we advise slow and steady gameplay, we have seen where rushing the prisoner and extracting them quickly can pay off.

Perhaps the biggest advantage is coming in with a premade team on comms. Due to the toxic nature of party chat with random people, many folks simply mute all other players. A mode that heavily relies on teamwork can severely hamper a team's ability to work with one another. Much like Trials of Osiris in Destiny 2, if a premade is in a lobby and is on comms, they will have a significant advantage.

Prisoner Rescue won't be for everyone, but that doesn't detract from its viability as a mode. It's a great change of pace from the standard Team Deathmatch as it forces cooperative and strategic gameplay. It's just a shame that the community's reputation will make it that much harder to play for solo warriors.

How does Prisoner Rescue work in Modern Warfare 2?