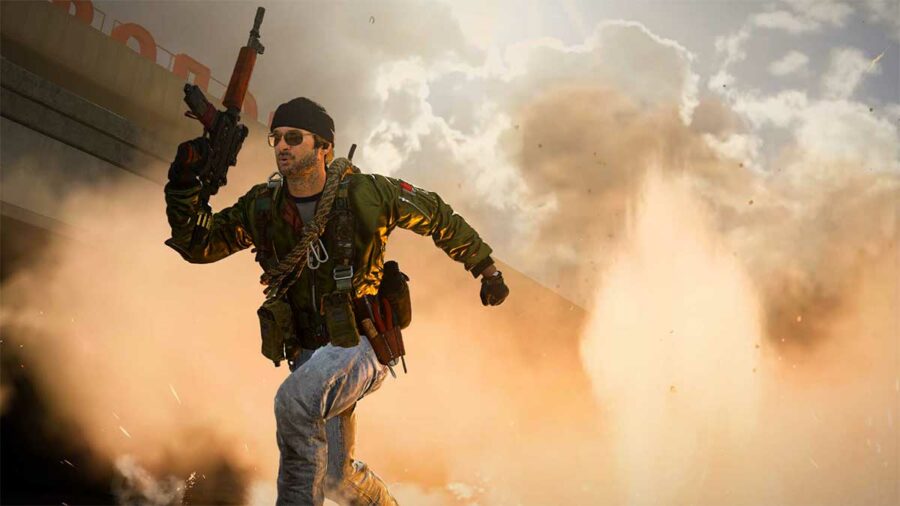 The developers are adding some new lootable items to Call of Duty: Warzone with the Season 3 Reloaded update. Once the update goes live, players will come across a rather familiar perk, Speed Boost, in standard Battle Royale game modes across Caldera and Rebirth Island.

What does Speed Boost do in Warzone Pacific?

As the name implies, equipping the Speed Boost gives a momentary boost to your operator's movement speed. Until the effects of this perk last, which will be shown at the bottom of your HUD, you can sprint significantly faster and slide way further. You might also have experienced this perk drop in Warzone's Clash limited-time game modes.

Related: What are the new Redeploy and Gulag Tokens in CoD Warzone?

How to get Speed Boost in Warzone Pacific

As mentioned previously, the Speed Boost perk is available in standard Caldera and Rebirth Island game modes. This legendary loot item spawns extremely rarely out of supply boxes just like the scarce Redeploy Extraction Token. The addition of perk satchels and items like these to the loot pool has now made looting in Warzone more rewarding than ever.

Stay tuned to Pro Game Guides for more Call of Duty content. In the meantime, head over to our article on When is the release date of Call of Duty Modern Warfare 2 (2022)?

How does Speed Boost work in Call of Duty Warzone?