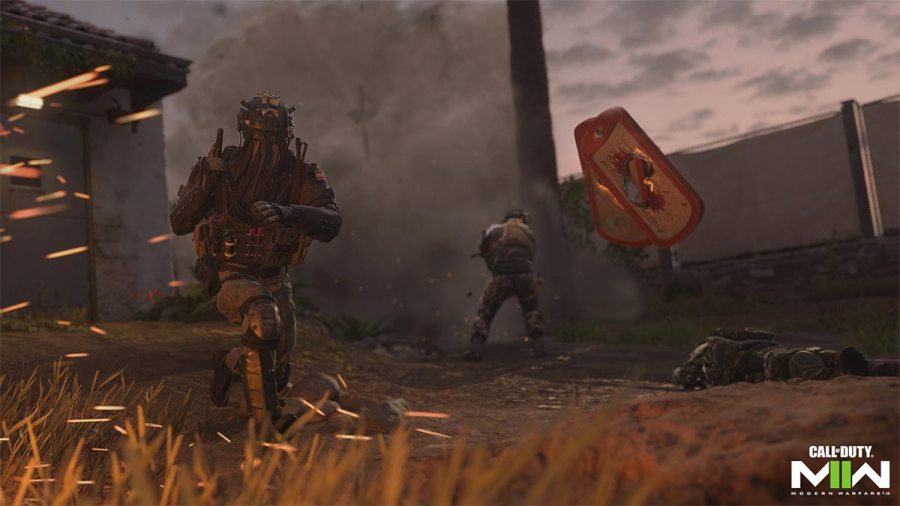 If you are going for the mastery camo grind in Call of Duty: Modern Warfare 2, you'll eventually have to do the completionist challenges for Launchers. Compared to other weapon categories such as Assault Rifles and Sniper Rifles, this class can be more difficult to rank up.

There are four Launchers in Modern Warfare 2: PILA, Strela-P, JOKR, and RPG-7. To unlock their base and mastery camo challenges, you'll first have to level all of them up to level 11 by earning weapon XP. Since just getting kills will Launchers can take you days to reach that level, we've listed some methods which you can use to achieve this rank way faster.

Related: How to Get Kills From Behind in MW2

Stay tuned to Pro Game Guides for more Call of Duty: Modern Warfare 2 content. In the meantime, head over to our article on CoD MW2 Polyatomic Camo – How To Get.

How to level up Launchers fast in Modern Warfare 2