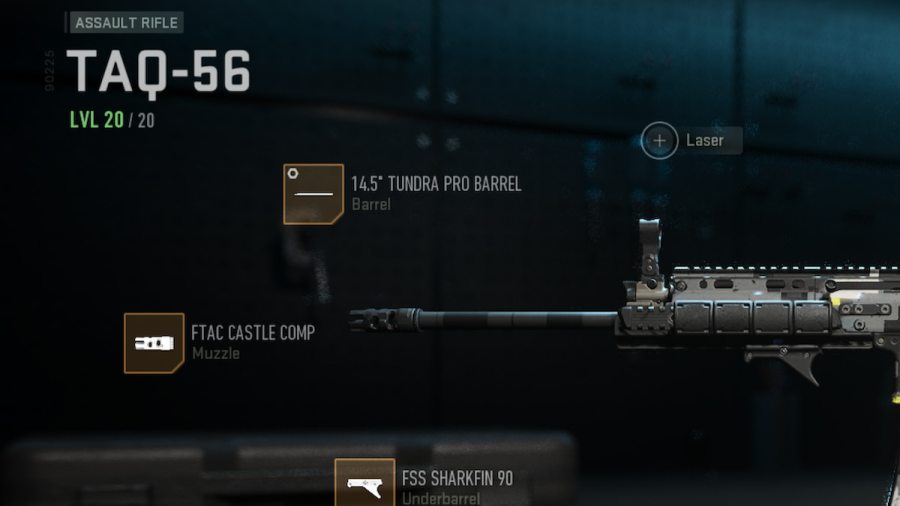 The TAQ-56 is a powerful Assault Rifle in Modern Warfare 2. It has a number of attachments that are unlocked by leveling other weapons. The weapon itself has attachments that it will unlock just for leveling it that will also become available on many other guns in the game. This takes time to do, and players can spend hours leveling up a weapon that they don't need to level for an attachment they want. This is every TAQ-56 attachment in Modern Warfare 2 and how to unlock them.

All TAQ-56 Unlockable Attachments in MW2

The TAQ-56 is identical to the SCAR-H from other titles and is one of the better medium to long ranged options in the game. Unlocking all the attachments can take time, but following these charts will cut the time in half by knowing what weapons to focus on for the desired attachments. The best TAQ-56 builds require some difficult to get attachments after all.

To know how to best put these attachments to use, check out Best MW2 STB 556 Loadout – Attachments & Class on Pro Game Guides.

How to unlock all TAQ-56 Attachments in MW2