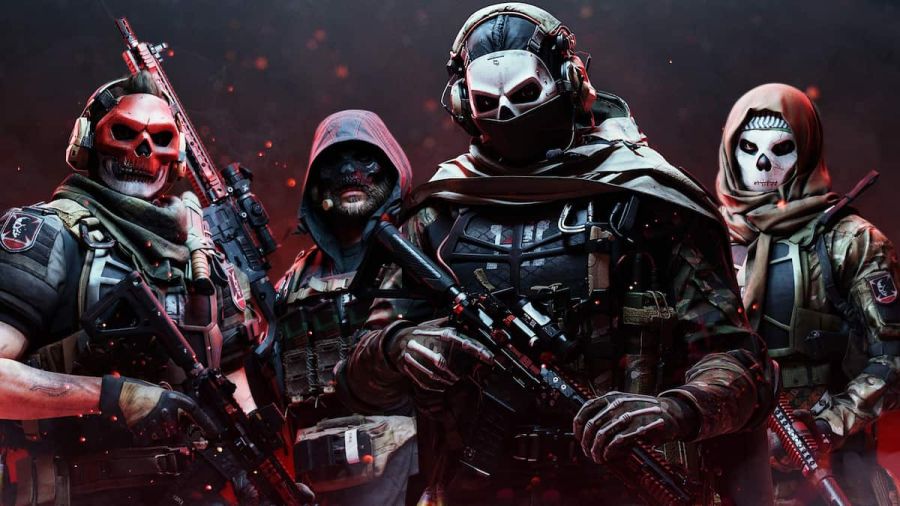 Despite the popularity and large player base of Call of Duty Modern Warfare 2, there is an ongoing issue that has been plaguing players since the beta for Modern Warfare 2. This mass wave of false bans prevents players from playing the game they played for. This may leave you wondering why Modern Warfare 2 is falsely banning players and how to appeal a false ban.

Why are players getting falsely banned in Modern Warfare 2?

There is no exact answer to why players receive false bans in Call of Duty Modern Warfare 2. Some have reported having different software on your PC can result in a ban, while others have said they have been banned for playing the campaign. The RICOCHET anti-cheat software is supposed to detect players who are actually cheating, but sometimes it can make mistakes.

Related: How to get Jack Links cosmetics in Modern Warfare 2

Many players have taken to Reddit and Twitter to call on Activision and Infinity Ward to appeal these false bans. You can submit your own appeal on the Activision Support page. Be sure to fill out the appeal with as much information as possible, and ensure you are logged in. Additionally, if you were rightfully banned, there is a good chance your appeal will be denied, so make sure the ban is truly false.

Some players have reported that their appeals have been met with instant denial, told their cases are closed, and the decision is final. As there has been no official word from Activision or Infinity Ward about this wave of false bans, it may be better to wait for a statement before getting your ban appealed.

For more information on Call of Duty, check out How to fix ‘timed out while signing into online platform’ in MW2 and Best SMGs in Modern Warfare 2 on Pro Game Guides.

MW2 False Bans Controversy – Why are people getting banned?