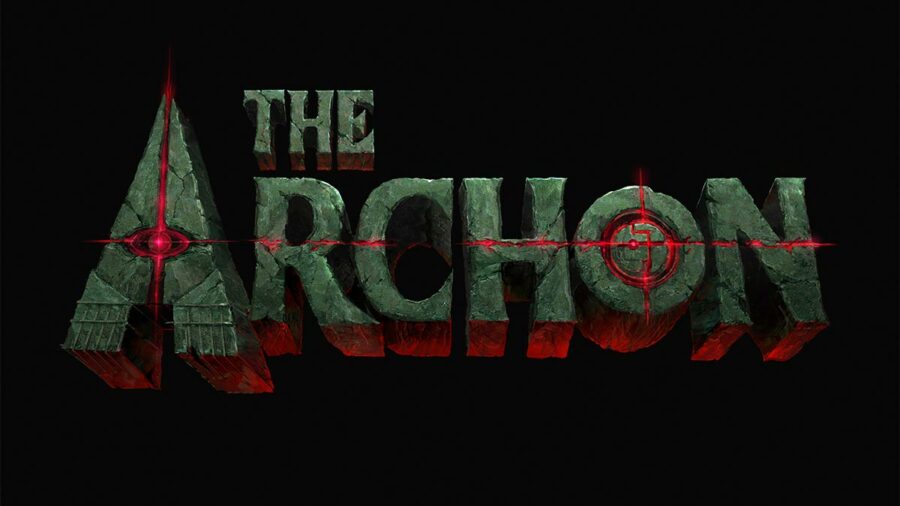 With Season 5 for Call of Duty: Vanguard nearing its release, players are getting eager to know what's coming with this update. Although Vanguard Zombies isn't an acclaimed Call of Duty Zombies game, the developers have tried to keep the community engaged with new maps, objectives, and wonder weapons. As such, Vanguard Season 5 will bring The Archon, the fourth and final map for Zombies.

The news was shared on Twitter by Treyarch, the Call of Duty studio responsible for developing Vanguard Zombies. They further mentioned that the map would be a traditional round-based experience. As you may know, Vanguard Zombies was criticized by players for not including the round-based mode, following which Treyarch added the Shi No Numa map with the Season 4 update.

Related: How to unlock Vanguard Zombies Camos in Call of Duty Warzone

The fan-favorite Shi No Numa map from Call of Duty: World at War introduced the round-based mode to Vanguard Zombies. This move was welcomed and well appreciated by the Zombies playerbase. We can only hope that The Archon gives a satisfying conclusion to the Vanguard Zombies lore.

Stay tuned to Pro Game Guides for more Call of Duty content. In the meantime, head over to our article on Best Vanguard Kar98k Loadout in Call of Duty Warzone.

Vanguard Season 5 to introduce the final map for Zombies