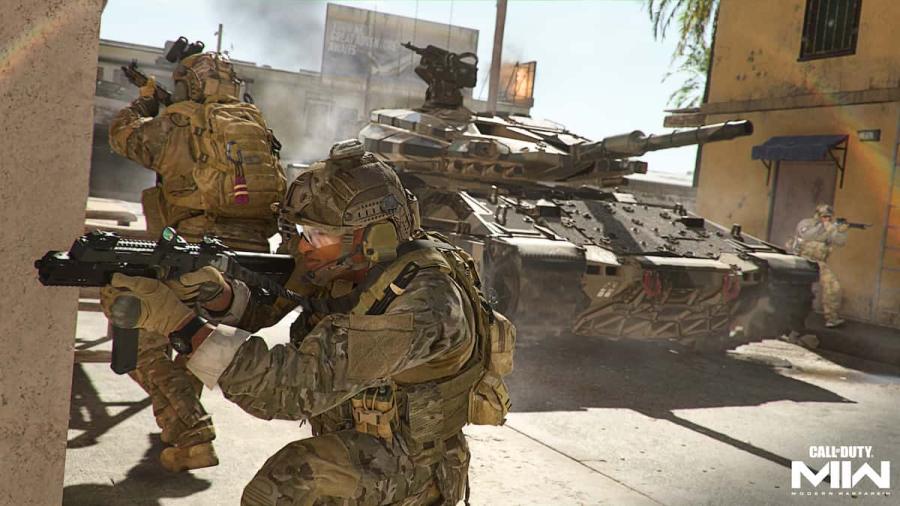 Sadly, any gamer can get many errors when loading Modern Warfare 2. VTOL (Vertical Take Off and Landing) is one of the more obscure ones, but it can still pop up from time to time. It is also one of the errors with the least amount of information available. The good news is that most gamers should be able to fix this random issue with basic troubleshooting.

What is Vertical Take Off and Landing error?

Without going into the nuts and bolts of it, Vertical Take Off and Landing affects how planes operate in Modern Warfare 2. If this mechanic isn't working, the game will need to shut out players until it's fixed.

There are two basic methods for fixing this error. The first is restarting Modern Warfare 2. Of course, this is a basic fix for most errors, but it's often the first thing Modern Warfare 2 players should do if their game isn't working. If that doesn't fix the issue, players may need to restart their console (or their PC if they play on that).

Related: Best equipment to use in Modern Warfare 2

The other thing players can do to address this issue is check the server status on Activision's website. This will give information on any recent updates or bugs in the game. Unfortunately, there aren't any other tricks players will have if they get hit with the VTOL error.

VTOL not working in Modern Warfare 2 – How to fix