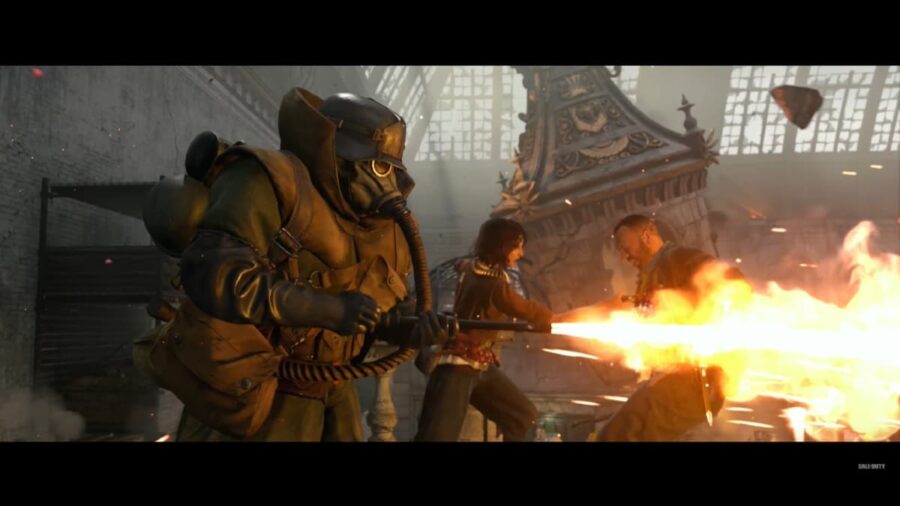 A new game mode called Champion Hill was previewed during the closed alpha of Call of Duty: Vanguard. Champion Hill is a tournament-style game mode that pits teams against each other on multiple small maps. Champion Hill consists of a buy-phase where players can purchase weapons and equipment, and a combat phase, where teams will fight it out to move on in the tournament.

Related: All Killstreaks in Call of Duty Vanguard

Champion Hill features four small maps and a large central buy area. In the alpha, Champion Hill's four maps were Airstrip, Courtyard, Market, and Trainyard. Each map has a unique layout and features an Extra Life token that can be picked up during the combat phase.

Much like Warzone, players can earn cash by eliminating other players, which can then be spent on equipment, weapons, and upgrades. Players can also purchase up to three Armor Plates, which work the same way as Warzone. Each match lasts only 60 seconds, so the actions will happen quickly. Once there are two teams left, the final showdown occurs, which lasts 120 seconds and leaves the last team standing.

All Operators in Call of Duty Vanguard

What is the Level Cap for Call of Duty: Vanguard?

All Killstreaks in Call of Duty Vanguard

What Time Period is Call of Duty Vanguard set in?

What is the Call of Duty: Vanguard new game mode Patrol?