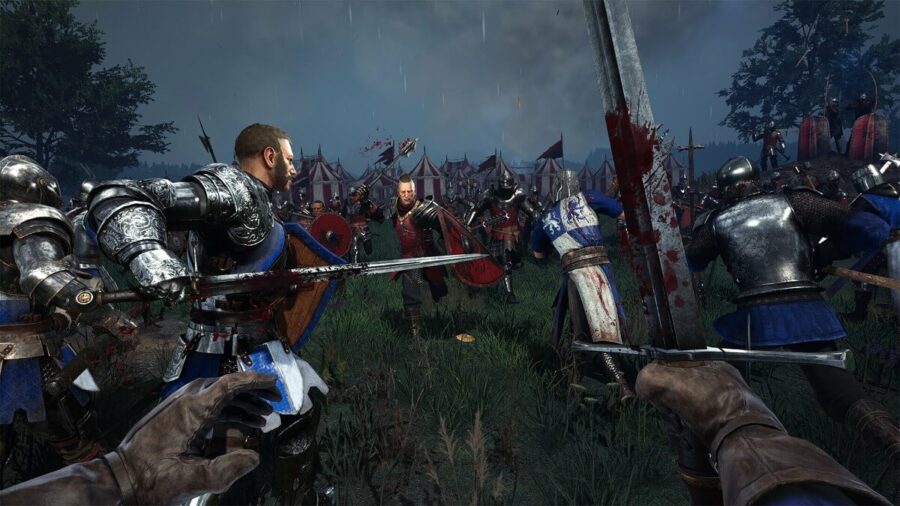 If you were wondering if Chivalry 2 supports cross-play, the answer is yes, but it will not support the feature upon launch. The feature of cross-play will still come to Chivalry 2, but it will sadly not make it into the final game on launch day on June 8th. The developers recently announced this as per a tweet shown below.

Along with this, cross-play is not a function in the ongoing beta that goes from May 27th and ends on June 1st. Cross-gen play is still also not a factor in the beta, so if you want to play the beta with a friend on a different platform, you can't.

So what does this mean for the actual game? The developers also stated via their Twitter that they expect cross-play to arrive in an update soon after launch. How soon will cross-play arrive? Our best guess it will be anywhere from a few days to perhaps half a month at best.

Nonetheless, when it does get added in, you can expect full cross-play from PC to PS5, PS4 to PS5, Xbox One vice versa. Past and current-gen consoles will also be able to play with each other through cross-gen play whenever the update goes live.