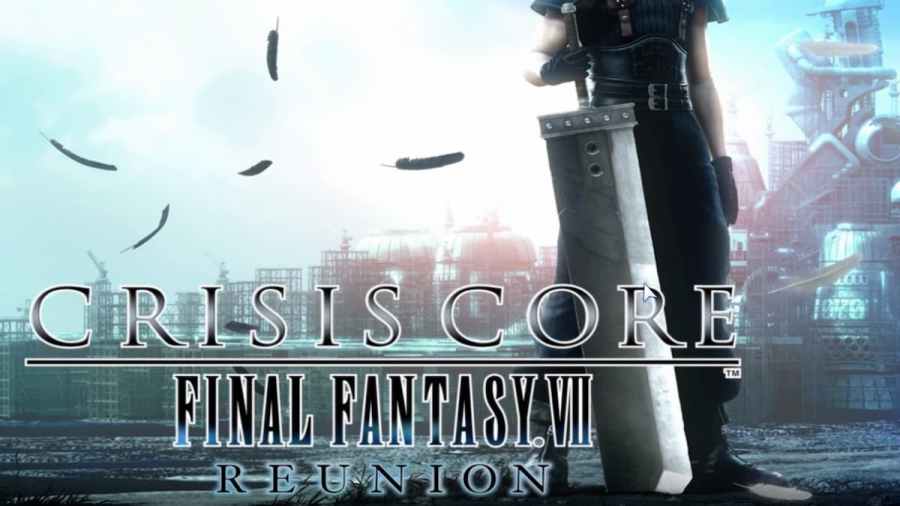 Is Cloud in FF7 Crisis Core?

Cloud Strife is the protagonist of Final Fantasy VII but also appears in Crisis Core. However, he is not the protagonist in the prequel but rather a side character. Cloud is a normal member of SOLDIER but a friend of Zacks.

Is Sephiroth in FF7 Crisis Core?

Is Aerith in FF7 Crisis Core?

Is Tifa in FF7 Crisis Core?

Tifa is one of the earliest characters you recruit to your party in Final Fantasy VII and plays a large role in the plot. She also appears in Final Fantasy VII Crisis Core, specifically on the Nibelheim mission. Tifa is Cloud's childhood friend and distrustful of SOLDIER, including Zack. She also does not know that Cloud is on the Niblemheim mission, as he is in disguise.

Other FF7 Characters in Crisis Core