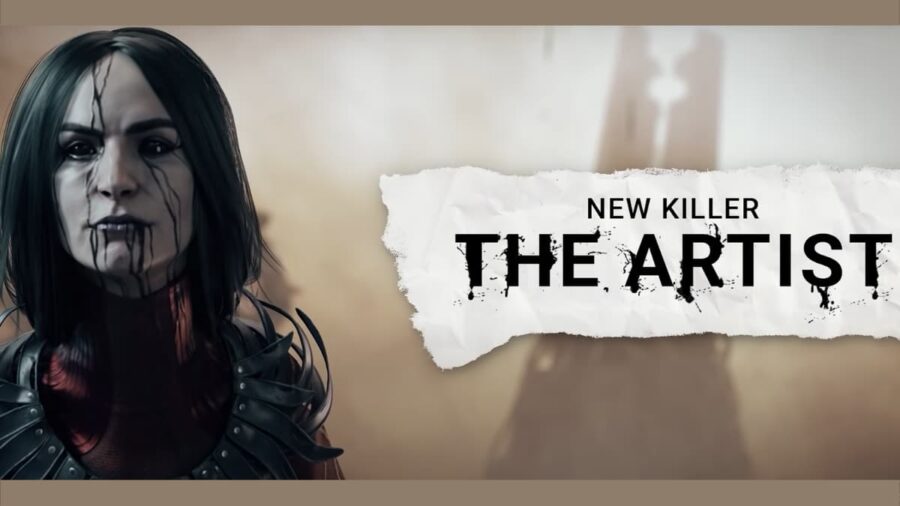 A new, original killer is coming to Dead by Daylight, which means another character to get to grips with so that you can get after those survivors and give them some good scares! Not to mention, there are new perks as well, which are always fun to explore!

The new killer is called The Artist and will be part of the Portrait of a Murder chapter releasing this month.

Of course, with a new killer, there have to be new perks, so here are the newest additions as described in-game:

Are you ready to jump into the role of The Artist? Looking for more content? Check out how to grab survivors in Dead by Daylight.

When is Ringu Coming to Dead by Daylight?

All Maps in Dead by Daylight, Ranked