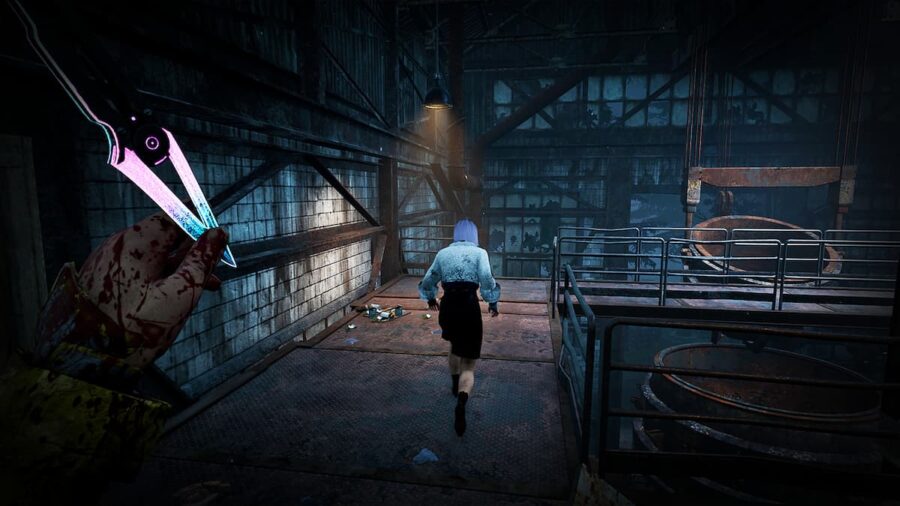 A bot feature was announced today during the Dead By Daylight 6th Anniversary broadcast. There is no specific date set for its release, but it is scheduled for the winter. Developers said this option is for those who don't have enough friends, want to play the game without competitive or toxic players, or who want to practice unfamiliar aspects of the game.

Indeed, bots have been implemented across an array of mulitplayer gaming titles for these exact reasons. It makes sense, as some players are often harassed if they are not adept at roles or aren't very familiar with certain environments. If you want to try out a new killer, survivor, or environment, or you just want a more relaxing way to play the game, then adding bots is a good option for you.

Dead By Daylight announces the addition of bots for custom matches, coming this winter