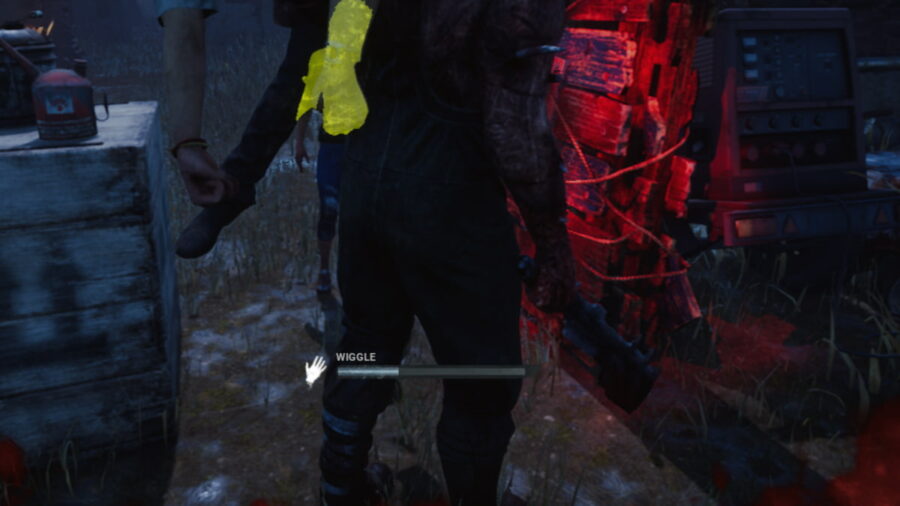 The Boil Over Perk is one of Kate Denson's unique Perks in Dead By Daylight. It increases the Struggle Effects when a Survivor can wiggle free from the Killer's Grasp and causes the Killer to be unable to see Hooks in a 16 meter range. It also fills up the Wiggle Meter by 33% if the Killer drops from a high place, similar to how Balanced Landing works. This is everything players need to know about the Boil Over Perk in Dead By Daylight.

What the Boil Over Perk does in Dead By Daylight

The Boil Over Perk has three Tiers with varying effects. When equipped, the Struggle Effects of the Perk are increased by 60/70/80% but the other effects will remain the same throughout the different Tiers. Additionally, the Auras of Hooks around the Killer are obscured from them up to 16 meters. While being held by the Killer, the Wiggle Meter will be filled by 33% whenever the Killer drops from a high height. The distance they must drop is similar to how far a Survivor must drop for Balanced Landing to work.

What Perks work with Boil Over in Dead By Daylight

Any Perks that help with the Wiggle Meter have great synergy with Boil Over. A Build with Flip-Flop will raise the Wiggle Meter based on how much the Survivor has recovered in the Dying State. The speed of the recovery can be further increased with Unbreakable and also gives Survivors the ability to pick themselves up once per match when reaching full recovery. Tenacity will allow players to crawl and recover at the same time, making it pair up with Flip-Flop quite well.

For more Dead By Daylight guides, check out Best Games like Dead by Daylight on Pro Game Guides.