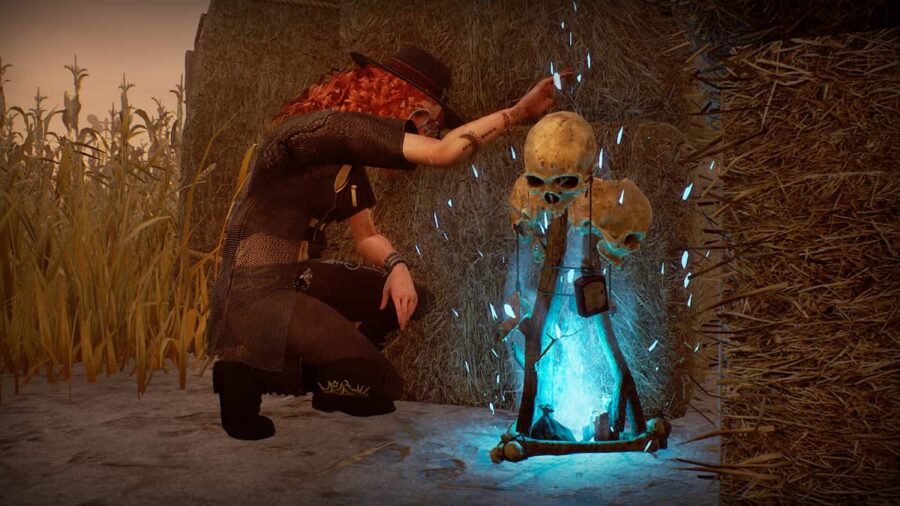 Whether players are beginning solo or staying alive as a team, these Survivor builds will help Survivors stay alive longer, counter some of the Killer's best perks, and ultimately become impossible to hook. Here's a list of the best Survivor builds in Dead by Daylight.

This beginner build helps players learn how to maneuver through each trial with success in escaping the Killer's grasp and with staying alive longer.

Some of the strongest Killer perks are the Hex perks. This build allows players to counter those annoyingly powerful hexes and pressure the map with aura-reading abilities.

The perks do their jobs in this strategic Survivor build, but the Add-ons are the essential cherries on top of this DBD sundae. Sabotage the Killer's traps and become literally impossible to hook, severely aggravating and humiliating every Killer with this unbeatable build.

Add-ons like Rainbow Map and Odd Stamp allow Survivors to track objects within the map and control the range of the tracking abilities. More helpful add-ons, like Alex's Toolbox, Cutting Wire, and Hacksaw, allow players to unlock the sabotage action and tamper with the Killer's traps.

Explore the dark side and enjoy the perks of being a Killer, with this list of the Best Killer Perks in Dead by Daylight.

Best Survivor Builds in Dead by Daylight in 2022