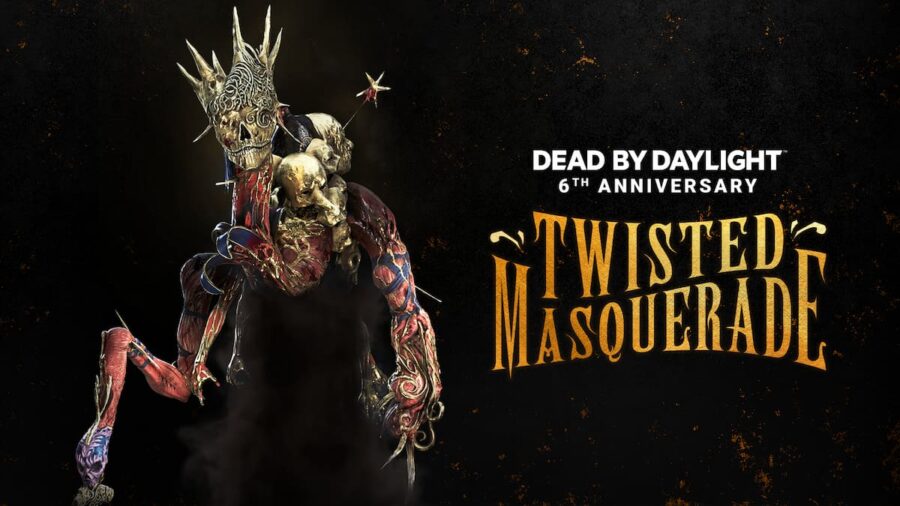 Dead by Daylight has entered its sixth year in celebratory fashion with an in-game party for players. There's lots to do and even more to unlock, so let's look at what's happening during the 6th Anniversary Event.

How long does the 6th Anniversary Event run?

How to get Dead by Daylight 6th Anniversary Event masks

Spread throughout each trial are invitations that must be located. However, memorizing their location isn't an option, as they will regularly move around the map with a sound cue that plays to mark their movement. Survivors must be alive when the Exit Gates or Hatch open. If they are on a hook or dead, they will need to try again. Also important to note is that masks are unlocked at random.

What is the Tome & Community Challenge?

What are the Challenge rewards?

Each level in the Event Tome features a Community Challenge track. There are two bars in each challenge, the personal and global progression bars. Players must complete their personal contribution bar to progress to the next level.

Everything to know about Dead by Daylight’s 6th Anniversary Event