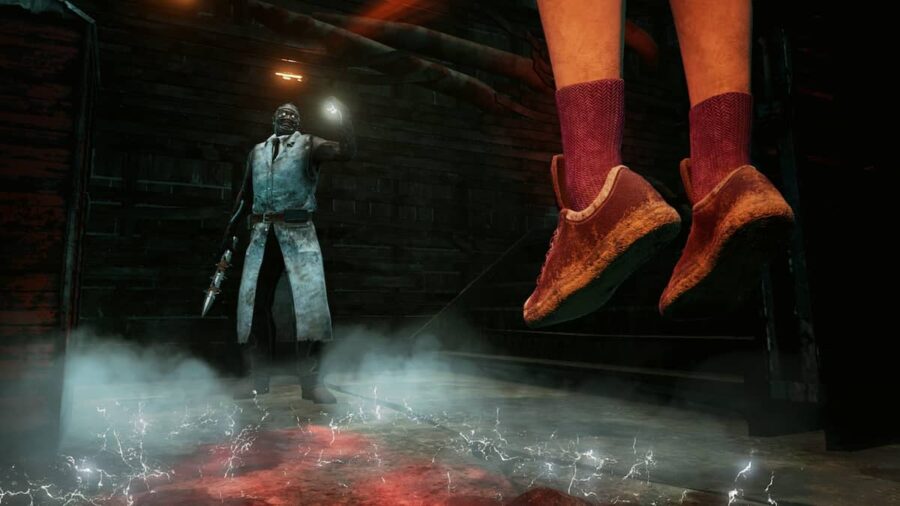 Error codes are common in online multiplayer games and Dead by Daylight is no exception. Although developer Behaviour Interactive has not addressed Error Code 8001, it appears to affect console players, primarily Xbox Series X players. If you experienced Error Code 8001, it might be an Xbox Live issue or a console cache error.

First, check the Dead by Daylight Twitter for any updates concerning the game's online performance. It is possible that your error aligns with whatever maintenance or outage is going on with the game. If there is a known issue, the developers will most likely provide an update on this page. It's best to check with the developers first in case the error code 8001 occurred due to an outage on their end.

Check that Xbox Live is operating properly. Microsoft has a handy website where you can check Xbox Status. Everywhere from Store operations to specific games are listed on this page. If a known game is experiencing issues, Microsoft does their best to provide updates. Dead by Daylight, for example, might appear here during those pesky 8001 error codes.

If everything seems okay with the Xbox Live servers but you are still experiencing the Dead by Daylight error code, then you might need to clear your Xbox console's cache.

How to Clear Xbox Console Cache

Clearing the Xbox console's cache only removes temporary data from the console. This data stores over time and after a while might slow down the Xbox or cause issues for certain games. This could be the reason for the Dead by Daylight error code 8001. Nonetheless, clearing your console's cache will not delete any games, apps, music/movies, or important data. All it does is clear space and RAM to ensure optimal performance.

There are two ways to clear your Xbox console's cache. Attempting both methods might fix the error code 8001.

Follow these steps below to clear your Xbox console cache:

After this, your Xbox console's cache should be cleared.

After following these steps, your Xbox console's cache should be cleared.

If you are still experiencing the Dead by Daylight error code 8001, your best bet is to wait at least a day for the issue to resolve itself. If the issue still persists, you might need to contact Behaviour Interactive or Microsoft for further troubleshooting.