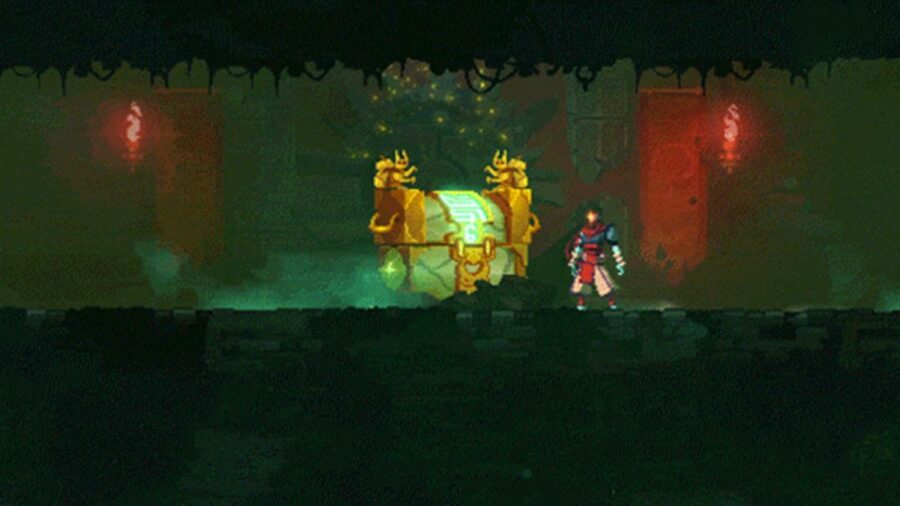 Dead Cells has launched an alpha for Update 28, which includes not only three new weapons, three new enemies, and three new mutations—but a brand new biome map called The Bank.

In order to unlock The Bank, you must have passed The Hand of the King. Once passed, a chest inviting you to the new biome map will randomly appear on your run. Typically, the chest will appear beyond the Prisoner's Quarters. However, if you ignore the chest, you will not get another chance to explore it in that particular run.

Entering The Bank does, however, mean all biomes that would have come after it will be replaced. You can identify The Bank from its shiny chest that pops up on every run.

How to sign up for the Dead Cells Update 28 alpha

You can find more news on roguelike games similar to Dead Cells right here on Pro Game Guides. For example, Is Sifu a roguelike?

How to access new Dead Cells biome map, The Bank