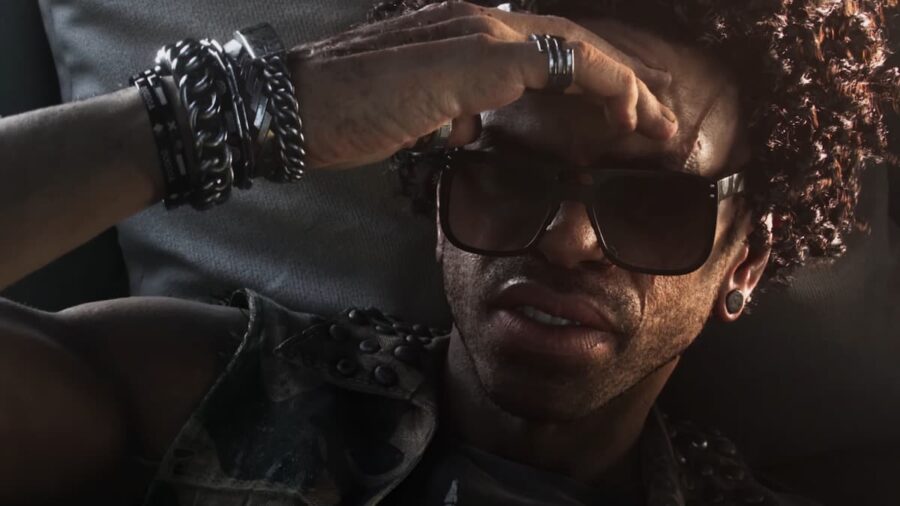 A lot of surprises were announced at Gamescom 2022's Opening Night Live. One of the most shocking reveals was the announcement that Dead Island 2 was not only still in production after years of relative silence but would also be coming out in early 2023. Players were given a good amount of information on the game, including an announcement trailer and some gameplay.

Dead Island 2's trailer showed off one of the game's six playable characters, Jacob. This character will be joined by five other playable protagonists, totaling six playable characters. The game's developers did confirm that, like past games in the series, each character would have their own personality and dialogue. Players will also be able to customize the abilities and skills these players throughout the game, meaning you aren't necessarily tied to a specific playstyle when you choose your character.

Jacob was the first playable character shown off in Dead Island 2 and will likely play a central role in the game's story. Jacob was shown carrying a rifle with melee capabilities, perhaps showing off the game's weapon customization mechanics. In the game's announcement trailer, Jacob was shown with irritation in his eye, possibly suggesting that he had been infected with the Zombie virus. This would be a deviation from the normal Dead Island trope of players controlling someone immune to the virus.

Interested in other helpful Dead Island guides and want to read more? Check out Where to find the Dead Island easter egg in Dying Light 2 on Pro Game Guides!

All playable characters in Dead Island 2 (so far)