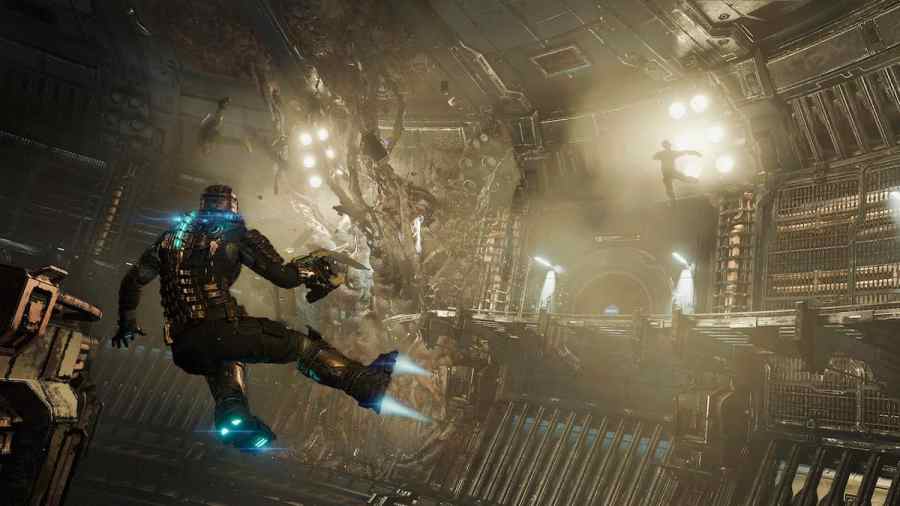 Horror is coming home in 2023. The much-anticipated Dead Space remake marries the original with today's technology in a breathtaking fashion. Developer Motive has made several versions of the sci-fi thriller available for preorder. Here's what's included with each of them.

Everything Included with the Dead Space Remake

There are currently three versions of the Dead Space remake available for purchase. They can be pre-ordered through the PlayStation Store, Xbox Marketplace, Steam, Epic Game Store, and the EA App. There aren't any preorder bonuses, and with the horror title launching on January 27, 2023, players will have plenty of time to make up their minds about selling a limb for the righteous Collector's Edition.

For more Dead Space goodies, check out What is Dead Space about? Gameplay, Story, Remake, & more! on Pro Game Guides.