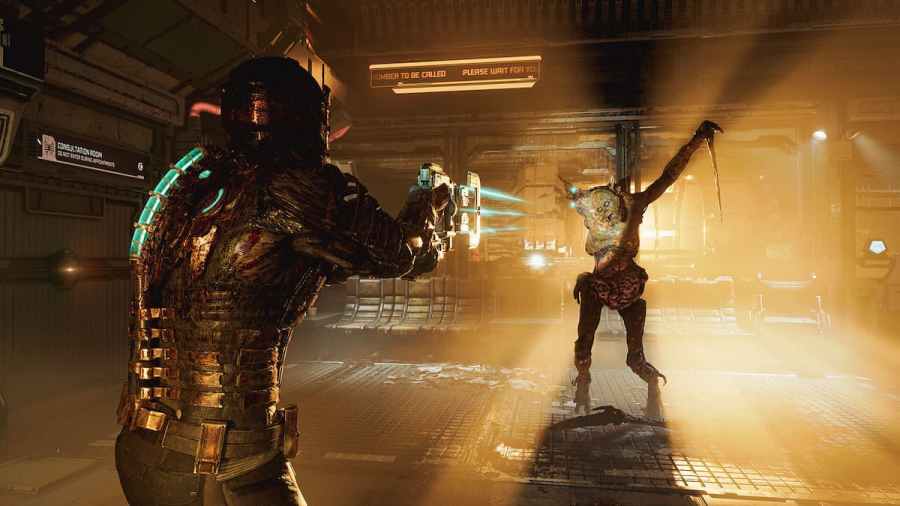 Isaac Clarke is returning alongside the necromorphs that haunt the USG Ishimura. The Dead Space remake is breathing new life into a series many had thought died years ago. Here's what we know about the revived classic horror title.

Everything we know about the Dead Space remake

As the Dead Space remake creeps closer to release, Developer Motive is showing off more and more. We now have a release date, several comprehensive gameplay trailers, and more.

What is the release date for the Dead Space remake?

The Dead Space remake will haunt players on January 27, 2023. That gives us plenty of time to work through the original trilogy before the USG Ishimura returns. While we're impatient and would have loved this if it were in time for Halloween, we'll settle for spending the long cold nights of winter braving the tortured halls of the space freighter.

Related: Dead Space Remake has been officially confirmed for 2023 launch

What platforms will the Dead Space remake be on?

It wouldn't be a story about the Marker if Dead Space didn't come to as many platforms as possible. However, due to the intensity of the graphics, this remake is only coming to PC and current-gen consoles.

This extended gameplay trailer is a half-hour of Isacc working through the Engineering Deck in Chapter 3. Several new features unique to the remake are demonstrated, including the Intensity Director. Overall, the trailer shows that the remake will be faithful to the original while enhancing what's there. Isaac may be using the same bag of tricks, but he's never looked better doing it.

For more Dead Space goodies, check out What is Dead Space about? Gameplay, Story, Remake, & more! on Pro Game Guides.