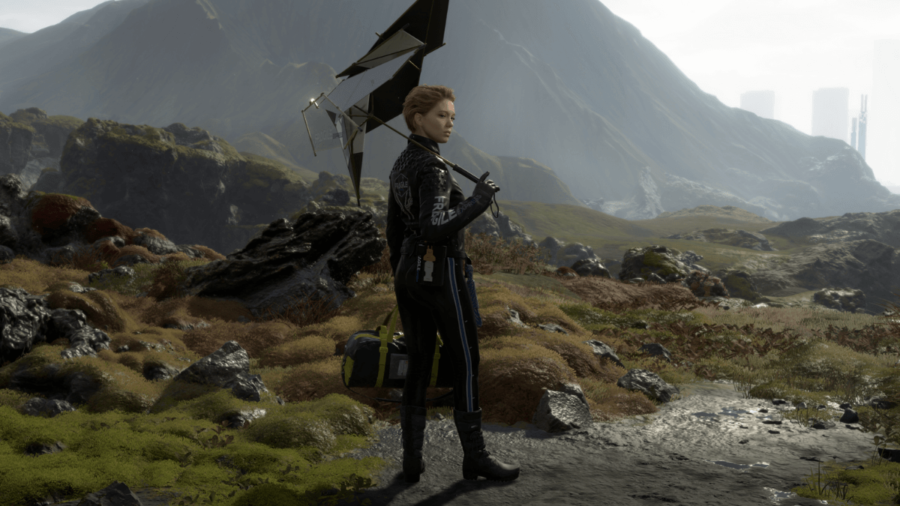 Speaking to GamesInductry, Russell writes that the goal of the new decision is to expand "the reach and awareness of the properties now under development at Kojima Productions, and to make them even more a part of our popular culture."

Kojima Productions' business development manager Yoshiko Fukuda further added, "[o]ur new division will take the studio into even more areas that present our creative narratives beyond videogames and to open up ways for our fans to communicate and immerse themselves in these spaces."

Related: Death Stranding: How to Avoid BTs and Mules

The company's namesake, Hideo Kojima, is well known for his love of movies and pop culture. His Metal Gear series is filled with homages and callbacks to classic movies, specifically action movies from the 80s. Kojima originally wanted to be a film director but instead went into video game development. Kojima Productions moving to create its own set of films and television shows is, in some way, Kojima finally be able to realize his lifelong dream to create films.

For more things about Kojima Productions, including guides about the company's game Death Stranding, stay reading on Pro Game Guides.