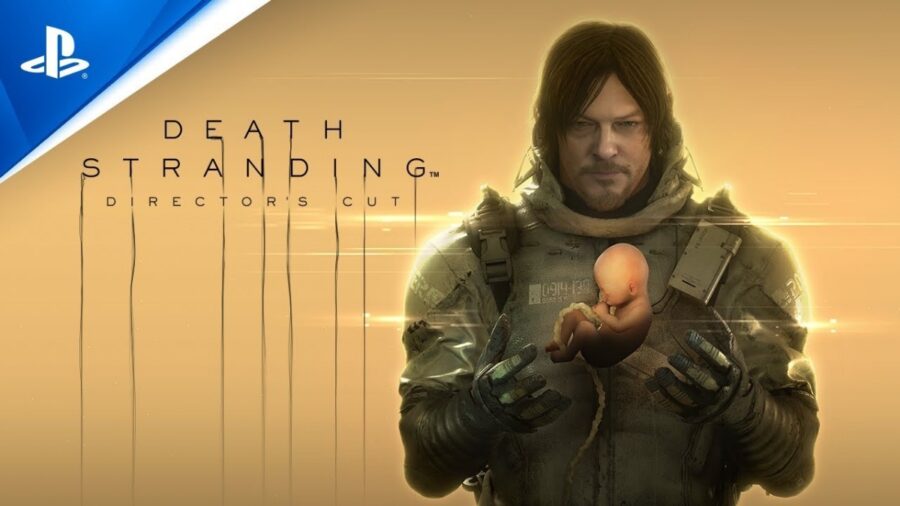 After Hideo Kojima parted with Konami following Metal Gear Solid V: The Phantom Pain, he founded Kojima Productions. The studio's first release was Death Stranding, a game as strange as it is beautiful. Several years after its release, a director’s cut has been announced.

Coming to the PlayStation 5 on September 24, Death Stranding: Director’s Cut promises to enhance the experience with many upgrades. Some of these improvements include:

Related: Death Stranding: How to Avoid BTs and Mules.

PS5 owners can purchase the Standard Edition of this title for $49.99, while the Digital Deluxe Edition will run players $59.99. Interested parties can pre-order today or buy the game when it launches in late September. Those who bought the original release can upgrade from the PS4 version for $9.99 to receive all of these game’s enhancements, along with content from the Digital Deluxe Edition; its bonuses are listed below:

Death Stranding rose to prominence due to its unconventional setting, story, and mechanics. Some of these mechanics include balancing an exorbitant amount of packages while walking. This title has often been seen as polarizing but is undoubtedly an unforgettable experience for all who have played it.

What is the box in Death Stranding Director’s Cut?

Death Stranding: How to Get Sam to Tie up His Hair