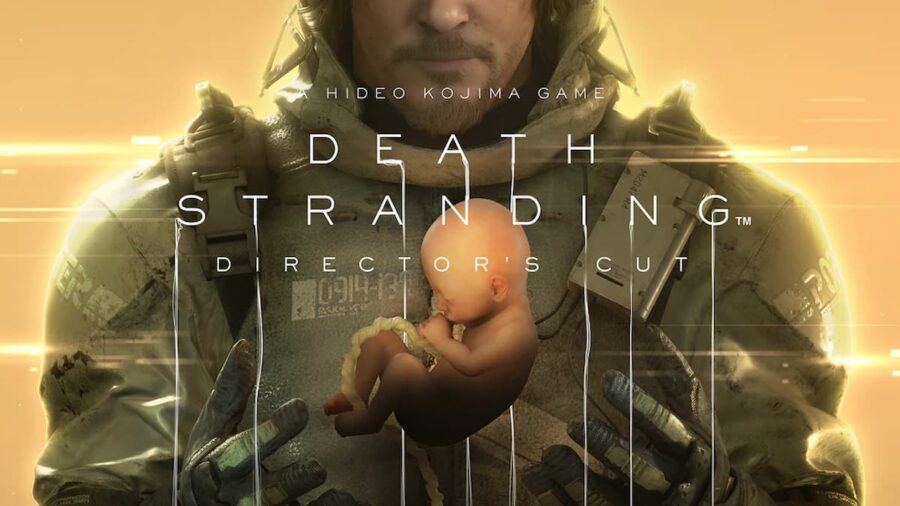 This version of Death Stranding Director's Cut will be similar to the PlayStation version and will likely be priced the same. However, no official price has been revealed, so this is speculation. Regardless, fans of the game will soon be able to play Kojima's definitive version of the game on PC.

Death Stranding is an incredibly unique experience, and the Director's Cut version will let the player fully experience it. More information regarding its release will likely be revealed soon.

For more information on gaming, check out Is Destiny 2: The Witch Queen coming to Xbox Game Pass? and Is Genshin Impact down? Scheduled server maintenance times on Pro Game Guides.