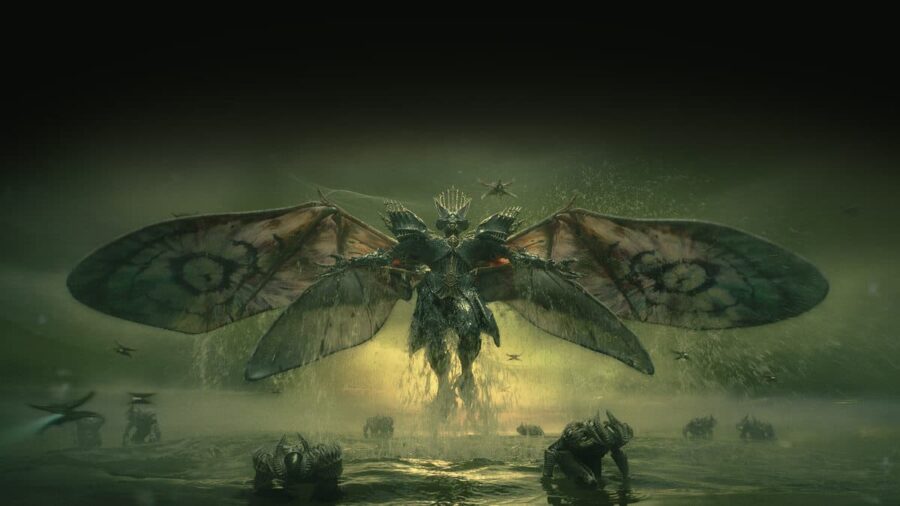 Because of this, if you want to play the new expansion and own the game through Xbox Game Pass, you will need to buy the Witch Queen expansion.

This was confirmed a while back via the showcase recap, where the developers plaining stated that the Witch Queen expansion would not be available within the Xbox Game Pass.

Related: All Hunter Exotics in Destiny 2

Similarly, all previous DLC and expansions were removed from the Xbox Game Pass for consoles and cloud. This was announced last year, and all expansions and the base game left on December 8.

So if you want to play Destiny 2 on consoles on cloud, you will need to purchase the game outright. However, the PC version of Destiny 2 and its expansions will remain on the Xbox Game Pass.

That said, the following is everything Destiny 2 related that is currently on the Xbox Game Pass at the time of writing for PC users.

For more Destiny 2 content, be sure to check out our roster of guides at Pro Game Guides.